Professor Hurn has taught 18 different subjects—basic courses, including Contracts, Civil Procedure and Business Associations and specialized subjects such as State & Local Taxation and Historical Development of the Common and Civil Law.

Hurn is regularly sought by practicing lawyers and legislative committees for expertise on corporate law, financial reorganization, state and local taxation and charitable trusts. A recognized expert on white collar crime, he has testified in the prosecution of several multimillion–dollar fraud cases.

He is also co–author of several statutes, including the NH Hate Crimes Law, the sexual orientation portions of the NH Law Against Discrimination, the Business Corporations Act and the Limited Liability Company Act.

“I grew up in the Missouri Ozarks, a culture then still showing the better traces of feudalism and anarchy. After teaching law and practicing in Kansas City, I spent a year as a graduate fellow at Yale. Then I came here, happily avoiding the pedantry, status obsessions and bureaucracy of the general run of law schools.

I worry about what graduates of such schools do to the country and profession. Too many are intellectual and moral weaklings– passive creatures content with a few of yesterday’s forms, a little jargon, and a union card, with the smug expectation the world will thereafter pay them respect and an easy living because of their social status. Others are cynical opportunists who cheerfully ignore both justice and honor for personal or political gain. The ideals of the University of New Hampshire School of Law and many of our students run counter to this grim trend.

We are the heirs of a legal culture uniquely productive of justice, freedom and prosperity. My job is to help preserve it, refine it, and pass it on.” 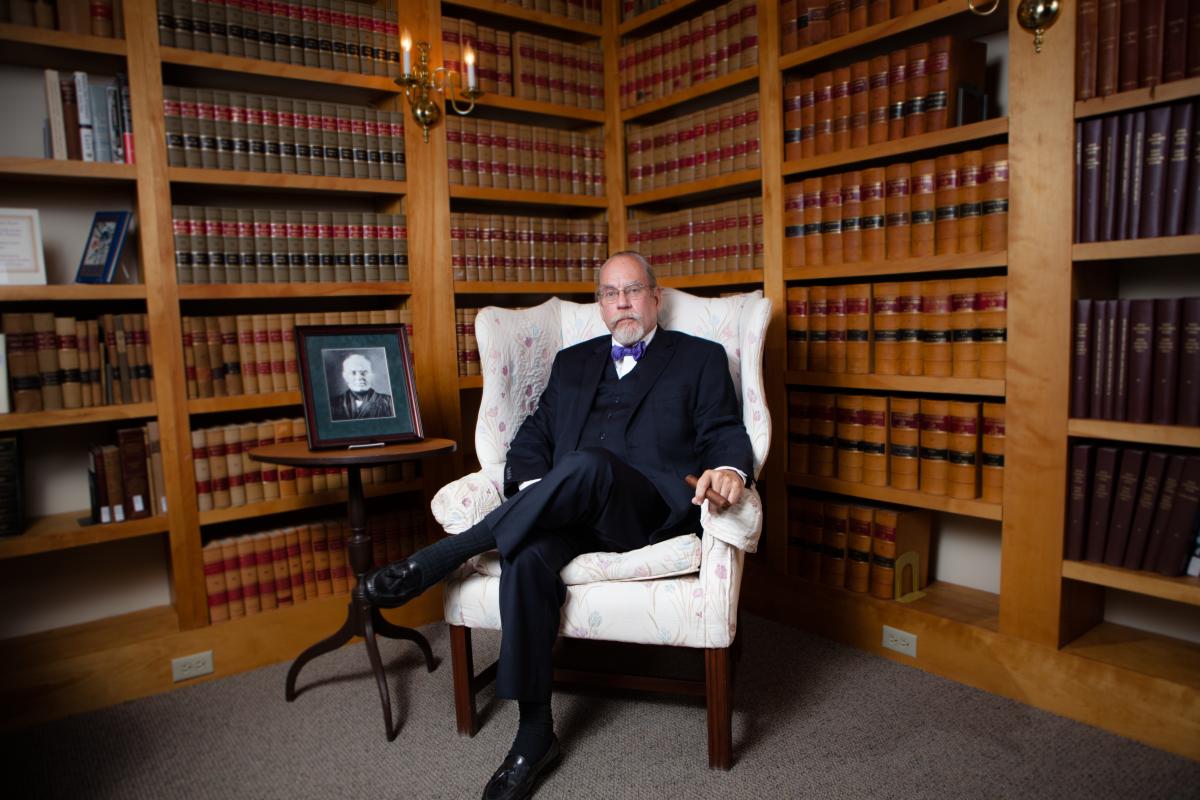