Professor Budd’s areas of expertise include civil rights, constitutional law, and the federal courts. His scholarship has addressed questions concerning the Fourth Amendment rights of the poor and the permissibility of religious displays on public land.

Professor Budd served as the law school’s Associate Dean for Academic Affairs from 2011 to 2014, as Interim Dean from 2014 to 2017, and as Director of the Warren B. Rudman Center for Justice, Leadership, and Public Service from 2016 to 2018. During his administrative tenure, Professor Budd focused on sustaining UNH Law’s longstanding commitment to public service and intellectual property law while ensuring that the school continues to offer one of the nation’s finest programs of experiential legal education. Professor Budd led the effort to merge the previously independent Franklin Pierce Law Center with the University of New Hampshire and co-chaired the University-wide Integration Committee charged with aligning the academic, financial, and operational functions of the two institutions. Among the initiatives undertaken during his administrative service, the law school applied for and secured membership in the Association of American Law Schools, completed a comprehensive strategic planning process, significantly elevated admission standards and graduate employment outcomes, enhanced student support services, and launched new academic programs in health law and policy, sports and entertainment law, and online learning.

Prior to joining the law school in 2006, Professor Budd worked for more than a decade as Legal Director of the American Civil Liberties Union of San Diego and Imperial Counties. At the ACLU, he served as lead counsel in major litigation addressing school desegregation, jail overcrowding, juvenile curfews, police practices, the rights of immigrants and the poor, freedom of speech, and discrimination based on religion and sexual orientation. From 1996 through 2004, Professor Budd taught civil rights litigation at the University of San Diego School of Law. As a Fulbright Scholar in Europe during 2005, he taught American constitutional law and lectured on a variety of subjects relating to public-interest legal advocacy. Working with the California Commission on Police Officer Standards and Training, he was the primary legal consultant in the development of a certification course for all state law enforcement officials addressing racial profiling in police practices. 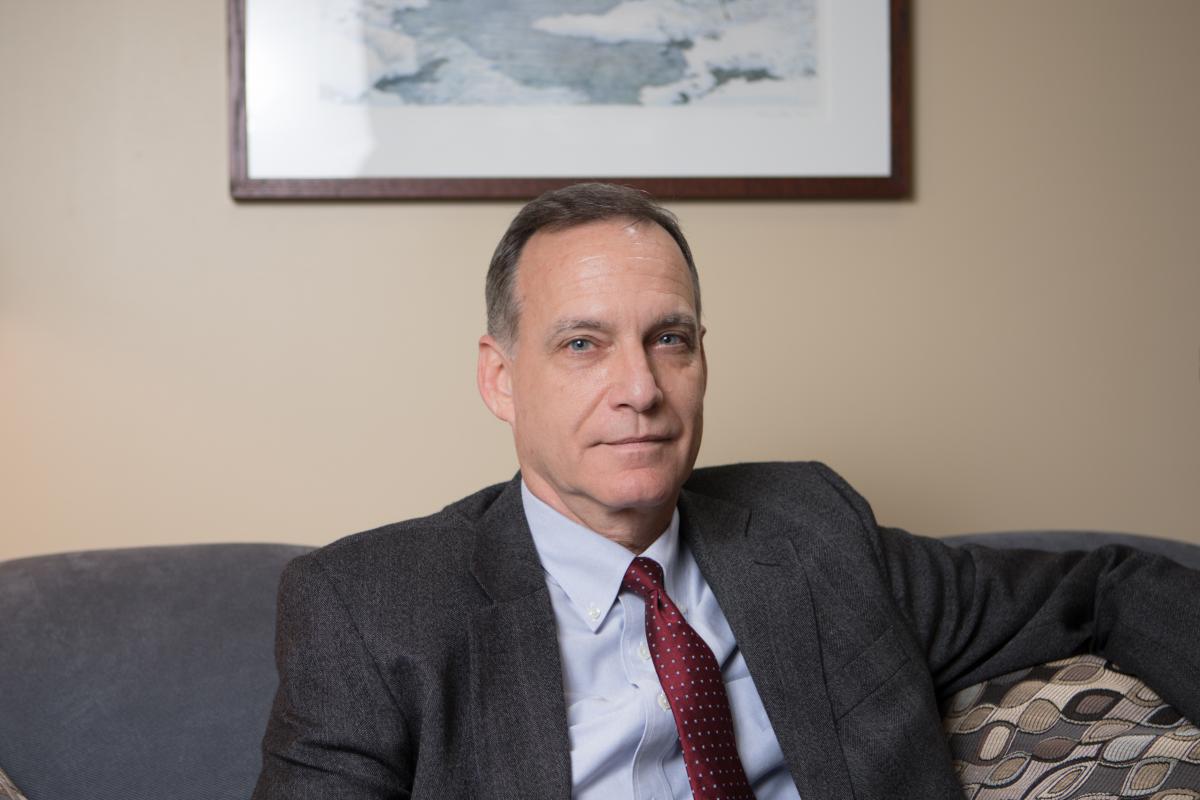 Budd, J. C. (2010). A Fourth Amendment for the Poor Alone: Subconstitutional Status and the Myth of the Inviolate Home. Indiana Law Journal, 85, 355-408. Retrieved from http://scholars.unh.edu/law_facpub/78