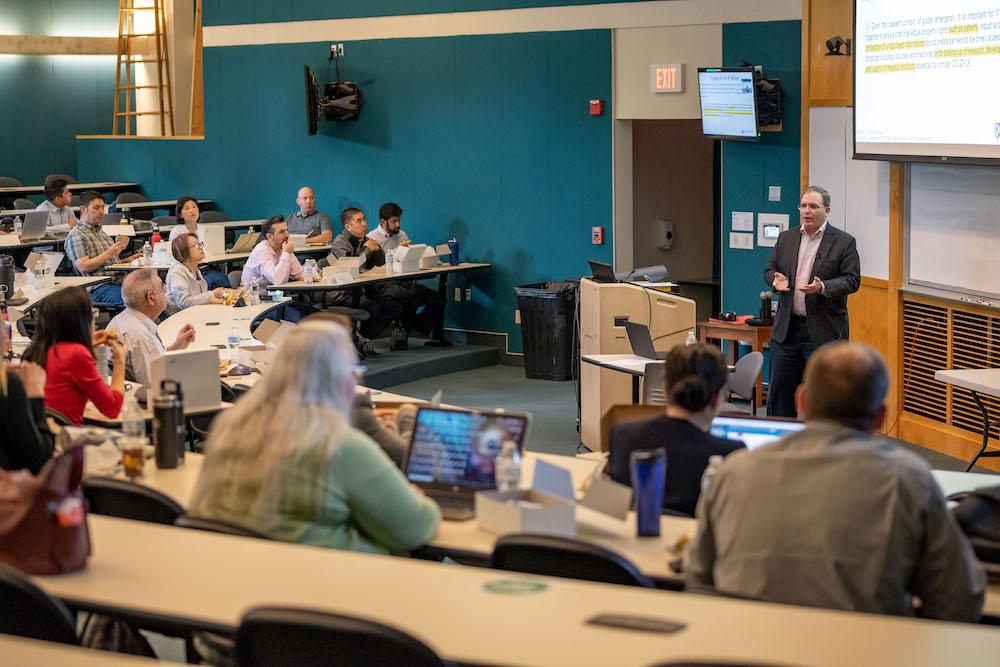 join us in san francisco!

IPSI provides students and lawyers with a unique opportunity to access world-class faculty, researchers, and industry professionals and learn about today’s trending topics in intellectual property to stay in the know and ahead of the curve.

We’ve divided our course offerings into two tracks: Broad Topics and Deep Dive Topics. Mix and match the courses to reflect your level of academic and professional interest!

Check out our new class offerings!

Blockchain, Cryptocurrency, and the Law 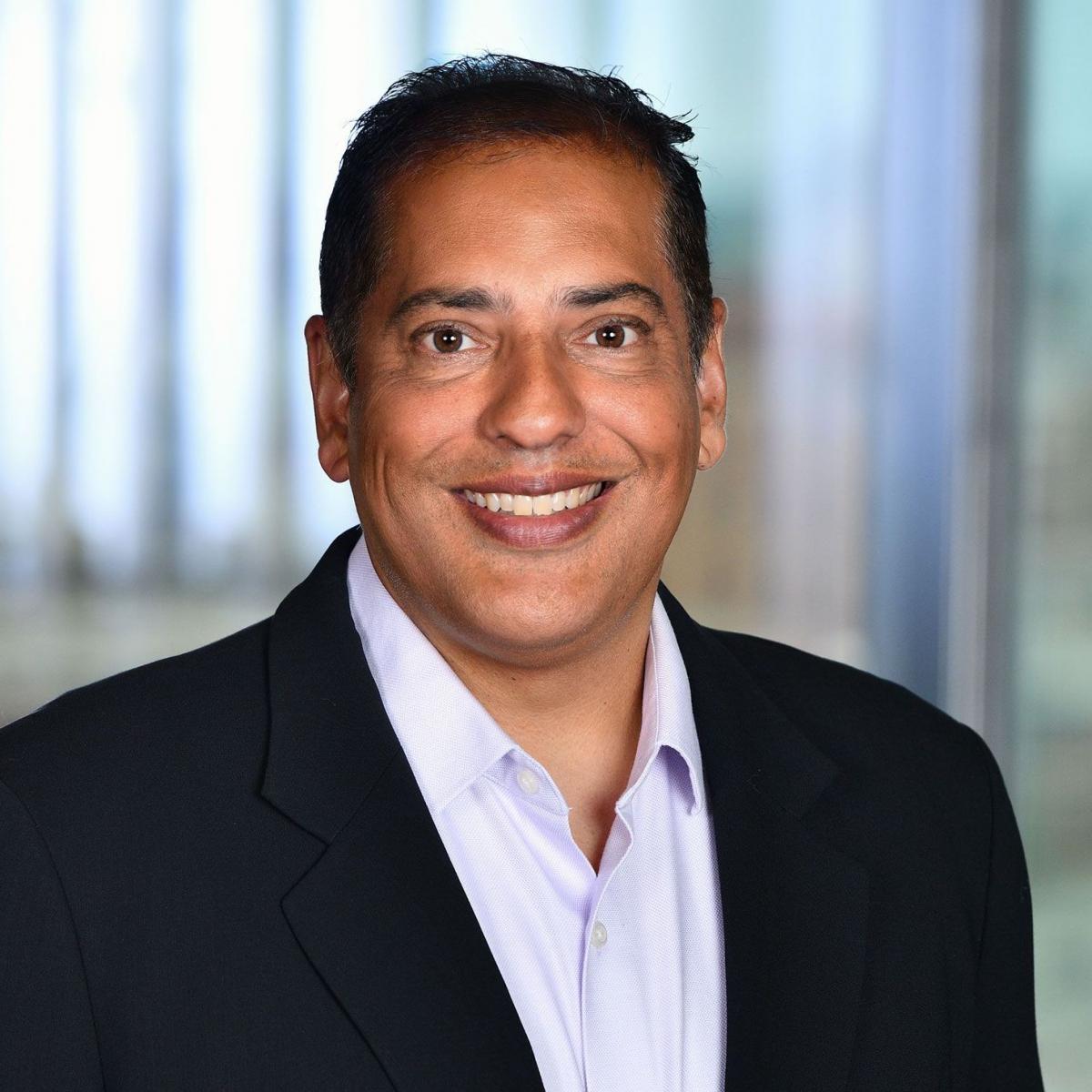 Micky Minhas is Senior Vice President at the Marconi Group, an intellectual property licensing and investment firm based in Dallas, Texas. As part of the Marconi management team, he plays a vital role supporting Marconi’s vision of transforming the fundamentals of intellectual property licensing through providing better ways to share patented technology.

Before joining Marconi in March 2020, Micky was Chief Patent Counsel for Microsoft, managing the Microsoft patent group since 2012. Micky managed a team of over one hundred patent professionals who were primarily responsible for outbound and inbound intellectual property licensing, patent strategy, patent acquisitions and divestitures. He also managed patent preparation and prosecution of patents and was responsible for Microsoft’s conflicts, indemnification and prelitigation practice. During his time, Microsoft had a significant patent licensing business resulting in significant revenue for the company, as well as placement of Microsoft products on Android based mobile devices. 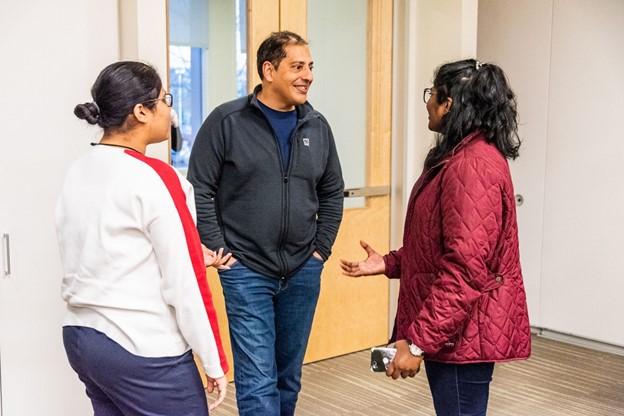 Prior to Microsoft, Micky served for 13 years as Vice President of Intellectual Property Strategy at Qualcomm in San Diego, California. There, Micky was responsible for establishing the company’s 4G patent portfolio as well as intellectual property aspects of Qualcomm’s mergers and acquisitions practice. As part of his time with Qualcomm, Micky was based in Munich, Germany where he managed the company’s patent opposition practice.

When will it run?

All sessions will be held in-person in the San Francisco Bay area.

What will I gain by enrolling?

Gain expertise in a specific area of the law from experts in the field which will allow you to standout in the marketplace and make connections in the industry.  Each class is either 1 or 2 credits and students can take as many as they like.

How much will it cost? 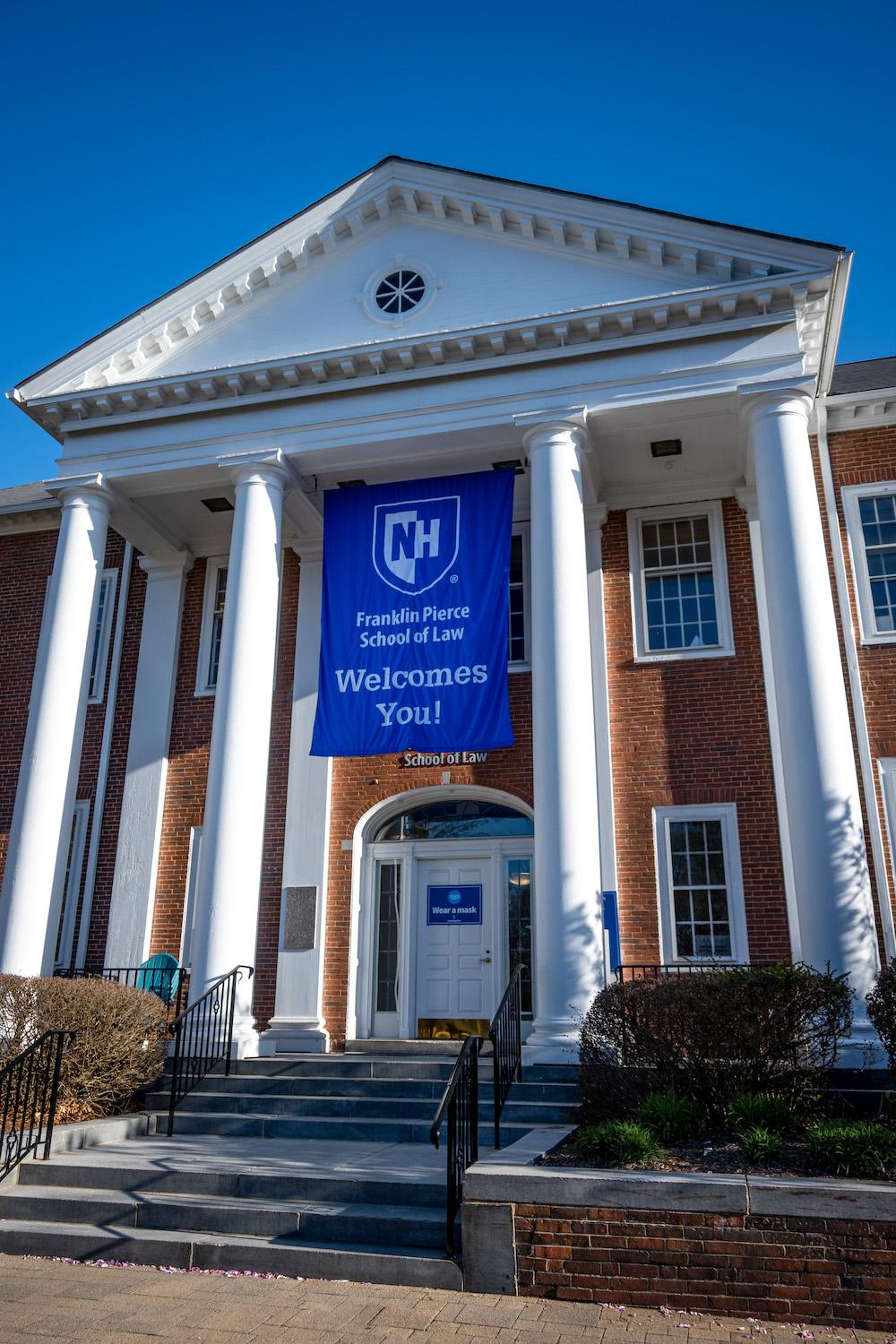