Roger Allan Ford is a Professor of Law and Faculty Fellow in the Franklin Pierce Center for Law and Technology. He joined the law school in 2014, where he teaches and writes in the areas of intellectual property, privacy, and other ways the law regulates information. In addition to his roles at UNH, he is a Visiting Fellow at the Information Society Project at Yale Law School.

Before coming to UNH, he served as a Bigelow Teaching Fellow and Lecturer in Law at the University of Chicago Law School and a Microsoft Research Fellow at NYU School of Law’s Information Law Institute. He also practiced law at Covington & Burling LLP and clerked for Chief Judge Frank H. Easterbrook of the United States Court of Appeals for the Seventh Circuit.

He graduated with honors from the University of Chicago Law School in 2005, where he was an editor on the University of Chicago Law Review and was inducted into the Order of the Coif. While at Chicago, he was an MVP² Fellow in law and technology in the John M. Olin Program in Law & Economics and worked as a research assistant to Judge Richard A. Posner and Professor William M. Landes. Before law school, he studied chemistry at the Massachusetts Institute of Technology. 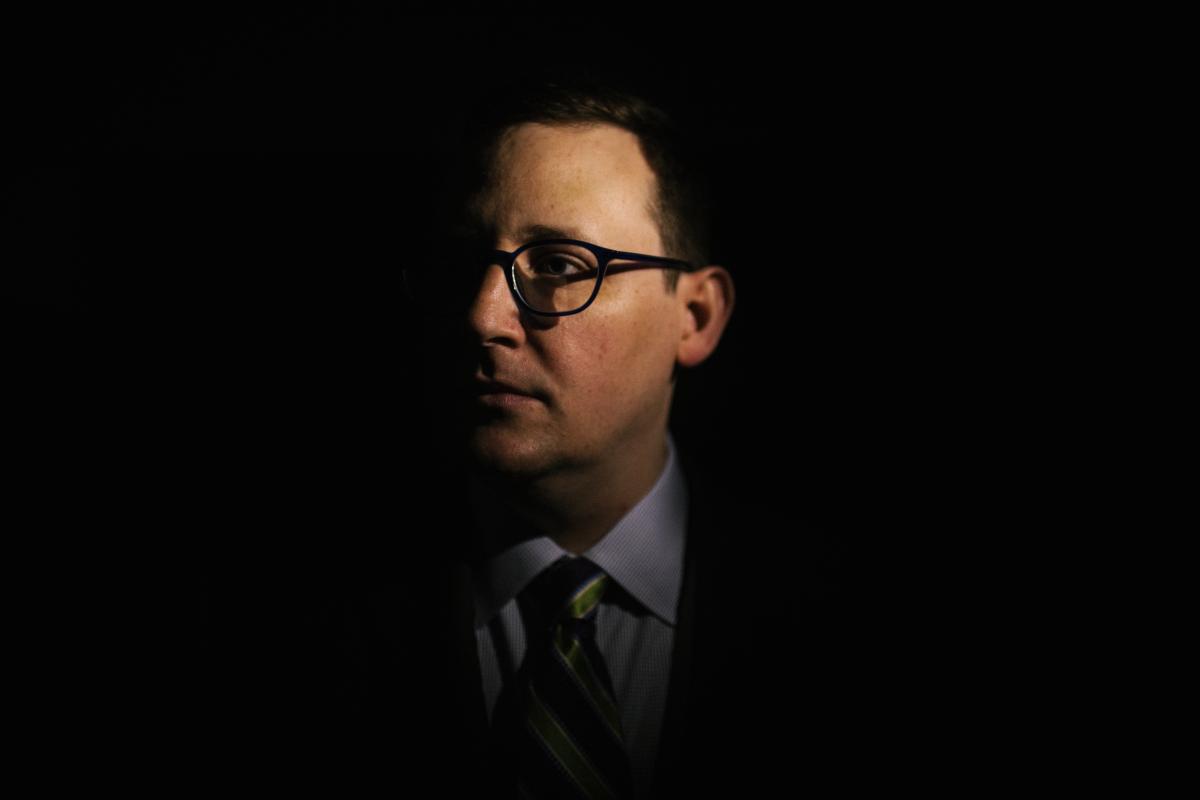