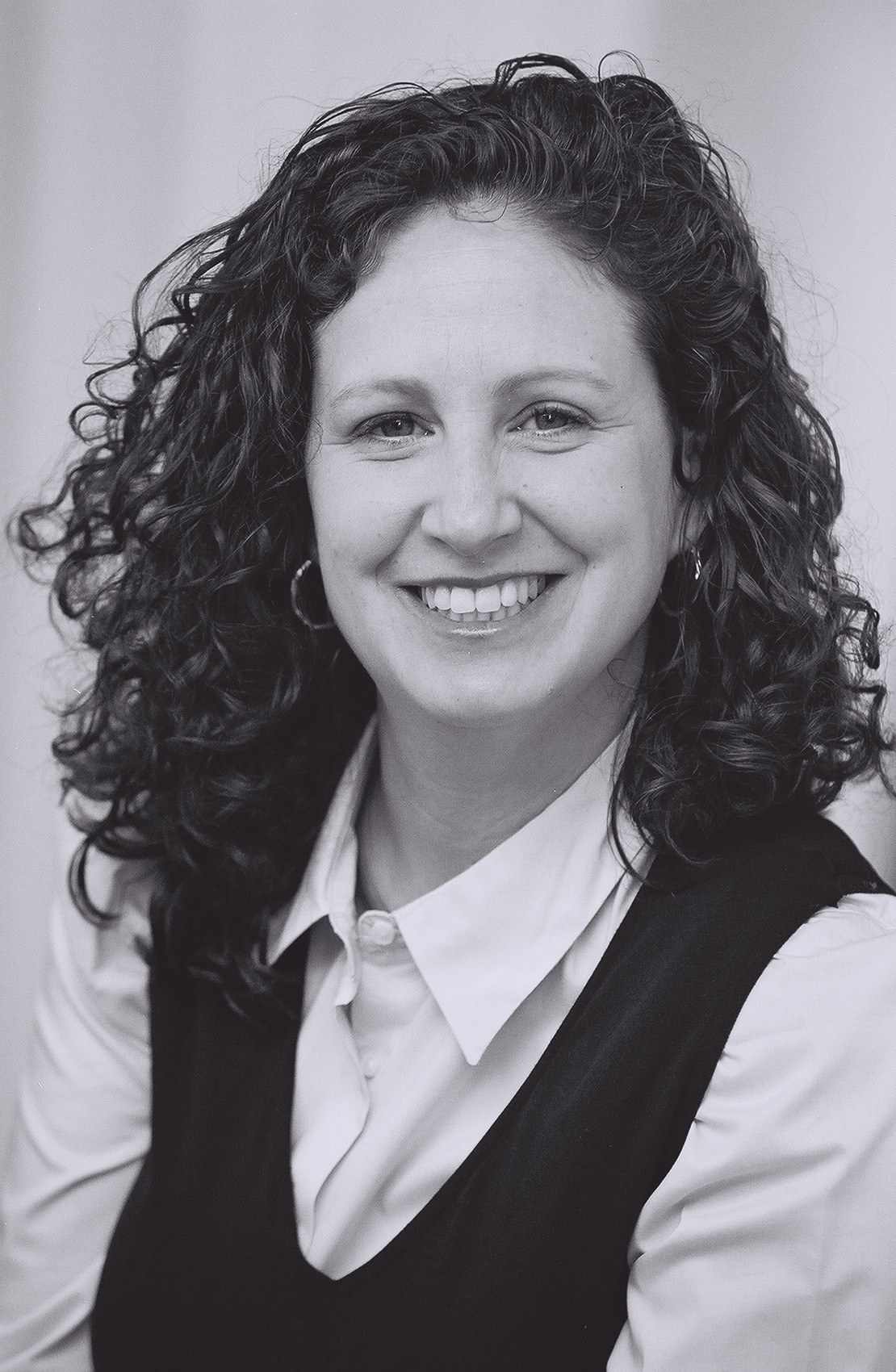 Dahlia Lithwick, senior editor at Slate, will be the keynote at the University of New Hampshire Franklin Pierce School of Law’s 45th commencement on Saturday, May 16, 2020.  Perhaps best known for her “Supreme Court Dispatches” and “Jurisprudence” column at Slate for nearly two decades, Lithwick’s work also has appeared in The New York Times, The Washington Post, The New Republic and The New Yorker magazine.

“Dahlia Lithwick’s courageous work at the intersection of law and journalism is an inspiration to the entire legal community,” said Megan Carpenter, dean at the law school, “and as our graduating students embark on their legal careers, they can hear no message more essential than the role – and power – of law and the press in our culture. We are thrilled she accepted our invitation.”

Questions of the rule of law and the press are of critical importance in a civil society. The Rudman Center for Justice, Leadership and Public Service at Franklin Pierce School of Law operates at the intersection of these issues, from their Justice and Journalism series, to a recent event with Carl Hulse of The New York Times, to a partnership with the ACLU bringing presidential candidates to campus, to working with New Hampshire Public Radio (NHPR) on various events including a recent talk on the “Stranglehold” podcast.

“Having Dahlia Lithwick as our commencement speaker is aligned not just with the work of the Rudman Center but the law school overall and is reflective of some of the most important issues of our time,” said Carpenter.

Host of Amicus, Slate’s award-winning podcast about the Supreme Court and the law, Lithwick is the recipient of the American Constitution Society’s Progressive Champion Award and the Hillman Prize for Opinion and Analysis. The Sidney Hillman Foundation described her as “the nation’s best legal commentator for two decades.” The Foundation went on to say, “With an unparalleled ability to untangle the most complex debates, Lithwick’s analysis of the mechanics and theatrics of the American legal system is unmatched.”

She also won a 2013 National Magazine Award for her columns on the Affordable Care Act and twice has been awarded an Online Journalism Award for her legal commentary. She was inducted into the American Academy of Arts and Sciences in October of 2018.

Lithwick earned a BA in English from Yale University and a JD degree from Stanford University. She currently is working on a new book, Lady Justice, about women and the law in the current political climate. It is slated for publication by Penguin Press this year.

For more information about Franklin Pierce School of Law’s May commencement, go to https://law.unh.edu/commencement