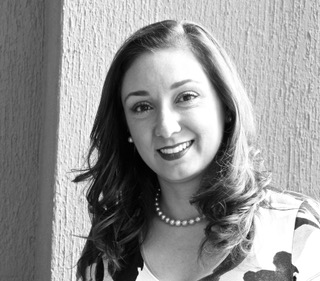 Vianey Romo de Vivar, LLM ’06 was already a practicing IP lawyer in Mexico when she made the decision to pursue an LLM in intellectual property law.

“I was limited by the scope of my jurisdiction, coming from a Civil Law country,” she says. “However, during my time at UNH Franklin Pierce, I can truly say that I became an international IP lawyer; it opened my view, knowledge and criteria of the world of IP practice like a kaleidoscope.”

In her year at UNH Franklin Pierce, Romo de Vivar examined closely the differences between the Mexican and American IP systems, gained perspective and knowledge in international regulations, participated in seminars in China and Ireland, and began to understand IP at a deeper level. Earning her degree at an American university, she adds, also helped Romo de Vivar improve her English to a native level and start to see the law through her clients’ eyes.

“You start thinking like your client,” she says, “which comes to practice every time of the day, from a simple acknowledgement of receipt to a complex explanation regarding how or why in your jurisdiction things work differently or similarly.”

During her year at UNH, Romo de Vivar appreciated the opportunity to put theory into practice through mock interviews and mock trials. She felt the exercises prepared her for what she might see in her own practice by offering valuable feedback on her style and execution. Among the skills she honed in New Hampshire were legal writing, argumentation in mock court, preparation for trial, and the ability to communicate effectively to an international audience. 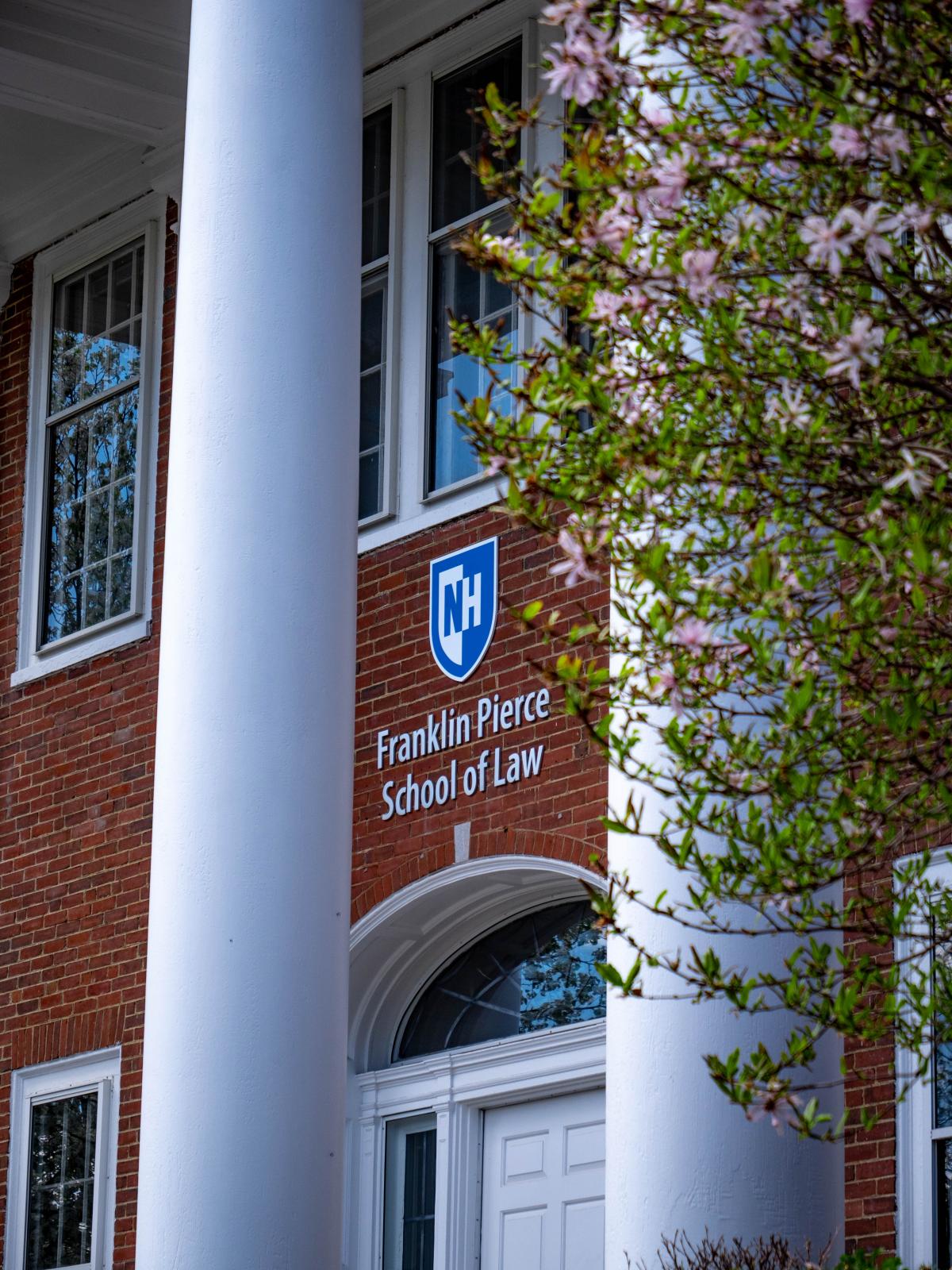 While she was already a practicing attorney when she earned her LLM, attending school outside of her home country expanded Romo de Vivar’s view of the legal profession and inspired her to make a big change. A year after graduating from UNH Franklin Pierce, she founded her own law firm (now called Romo de Vivar V.IP Services in Mexico City), which she has now been managing for 13 years. When she looks back on her time in Concord, Romo de Vivar is grateful for her experience at UNH Franklin Pierce, and credits the “amazing” faculty with their devotion to their profession and to guiding future lawyers.

“The professors are truly dedicated to IP and their students,” she says. “I had the honor of having award-winning professors, former IP directors of prestigious companies, authors, etc., opening their doors and sharing their stories in a very friendly environment. These people, who had actually made things happen in the world of IP, who could have chosen to be anywhere in the world, would grab a coffee with you and just talk.”

The University of New Hampshire Franklin Pierce School of Law has been an IP powerhouse for nearly five decades, offering a top-ranked US legal education in global innovation and the #5 Intellectual Property Law program in the US. Franklin Pierce is home to the country’s largest fulltime faculty in the field of IP and one of the most comprehensive IP and technology law curricula.

The school offers specialized LL.M. degrees in Intellectual Property and Commerce and Technology Law. For more information about these LL.M. degrees and to learn how UNH Franklin Pierce can help you achieve your professional goals, contact the Office of Admissions at admissions@law.unh.edu.