Profile: A Global Perspective on IP 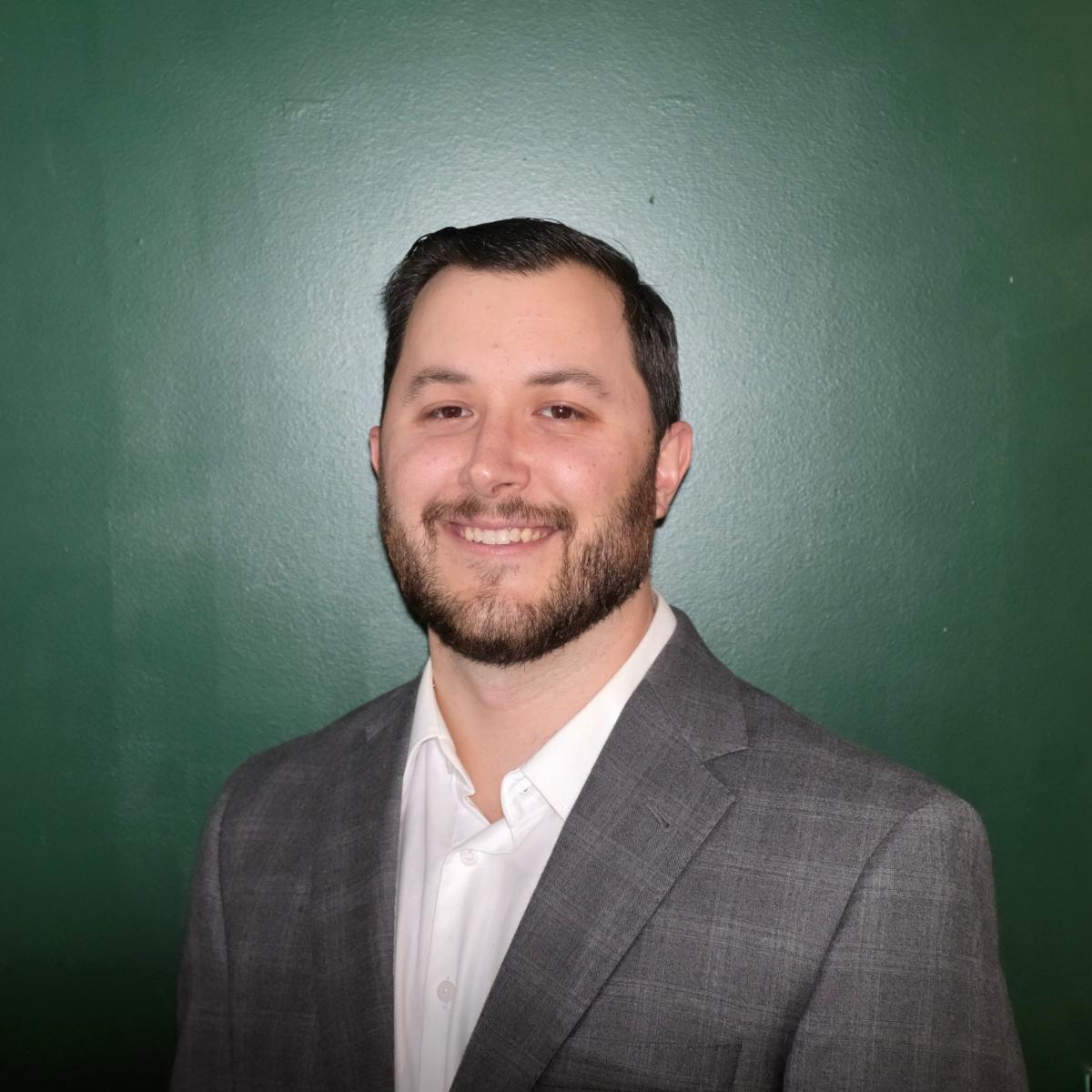 It should come as little surprise that the World Intellectual Property Organization (WIPO) celebrates its namesake World IP Day.  Based in Geneva, Switzerland, with external offices, e.g., in Singapore, WIPO specializes in intellectual property transactions, particularly those related to technology.

“Our theme for World IP Day this year was ‘IP & SMEs: Taking your ideas to market,’” explains Clay Entsminger, a WIPO lawyer who earned his JD and LLM in intellectual property from UNH Franklin Pierce in 2016.  “Many SMEs also make use of WIPO’s services, including those offered by the WIPO Arbitration and Mediation Center.”

World IP Day, which took place this past Monday, marks the date the WIPO Convention – the multilateral treaty that established the organization – took effect on April 26, 1970, three years after it was signed in Stockholm, Sweden, notes Entsminger.  To commemorate the milestone, WIPO offered commemorative events, promotional tools, and IP resources on its website (www.wipo.int/ip-outreach/en/ipday), including a fireside chat on domain name disputes.

Entsminger joined WIPO’s Geneva office in 2017 as a legal case manager.  He became an associate legal officer in February 2020.  In that supervisory role, he engages in the planning and supervision of the administration of cases that come through the Internet Dispute Resolution Section at the WIPO Center.  With support from a team of WIPO attorneys, the WIPO Center delivers “efficient services for resolving commercial disputes without the need for court litigation.” 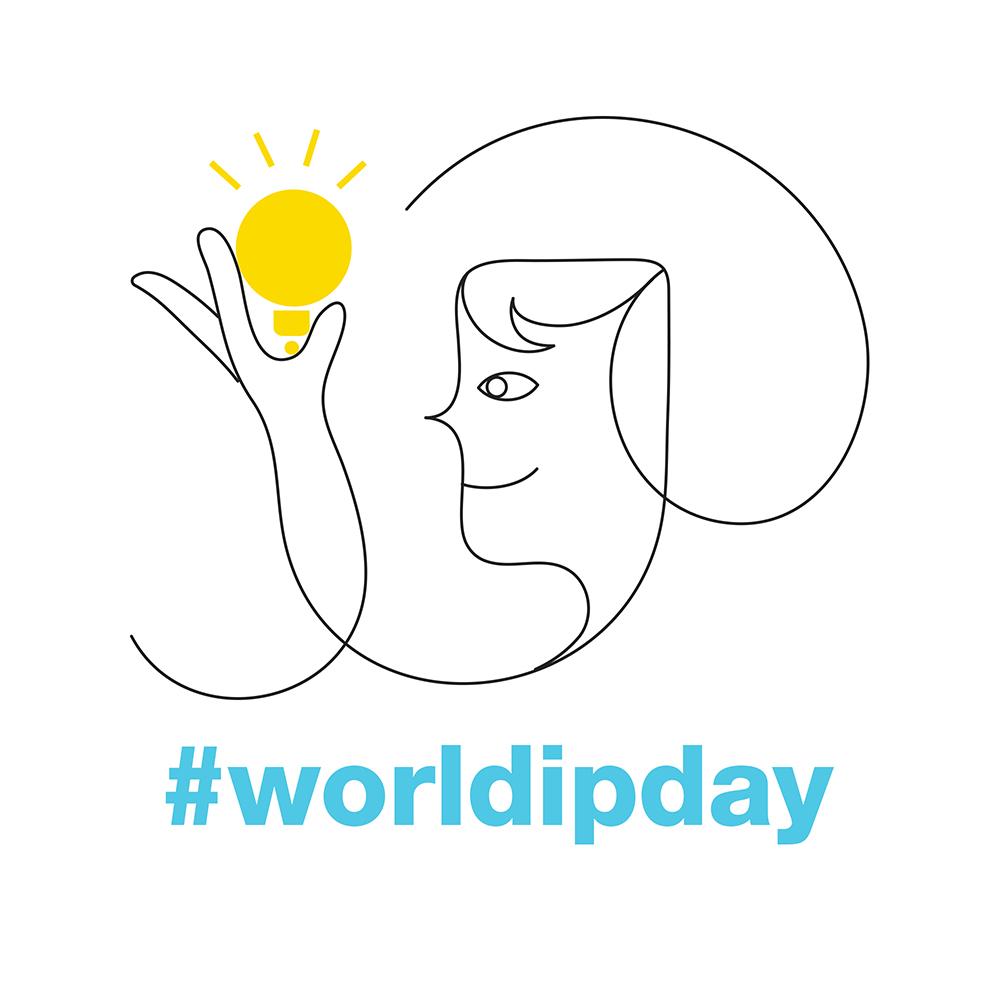 Since WIPO created the UDRP two decades years ago, Entsminger adds, the WIPO Center has administered more than 51,000 domain name disputes, with a record high of more than 4,200 cases filed in 2020.  Furthermore, the WIPO Center provides policy guidance in response to developments in the Domain Name System, organizes UDRP training events, and assists ccTLD registries in their establishment of registration conditions and dispute procedures that conform with international best practices in registry management and IP protection.

Prior to enrolling at UNH Franklin Pierce, Entsminger studied chemistry and classics at the College of William & Mary. In his three years in Concord, Entsminger took advantage of the wealth of offerings related to intellectual property law.  He also appreciated the collegial atmosphere at the law school, along with the dedicated professors and diverse student body.

“We had numerous international students, many of whom already had prior knowledge of or experience in IP matters,” says Entsminger, who maintains close friendships with several of his classmates, “and I believe this helped foster an atmosphere where we would share our experiences with and opinions about IP matters in an open way and with global perspective.”

He also gained valuable, real-world IP experience as a student.  Following his first year of law school, Entsminger studied comparative IP law during a summer in Munich, where he focused on German and European intellectual property systems.  He spent the summer of 2015 as a law clerk with the U.S. International Trade Commission and the fall of his 3L year as an intellectual property extern at BAE Systems.  He also served as a legal intern at the UNH Franklin Pierce International Technology Transfer Institute Clinic.

“The combination of practical and theoretical courses, and the ability to discuss these matters with excellent classmates and engaging professors,” he says, “allowed me to develop a strong framework in IP matters – both at the national and international level – and prepared me to meet the legal and analytical demands of IP work after law school.”