As a boy growing up in the ancient city of Haridwar in North India’s Uttarakhand state, Mohak Rana recalls learning about the significance of intellectual property from his father, Rajkumar, who owns a publications and media house. 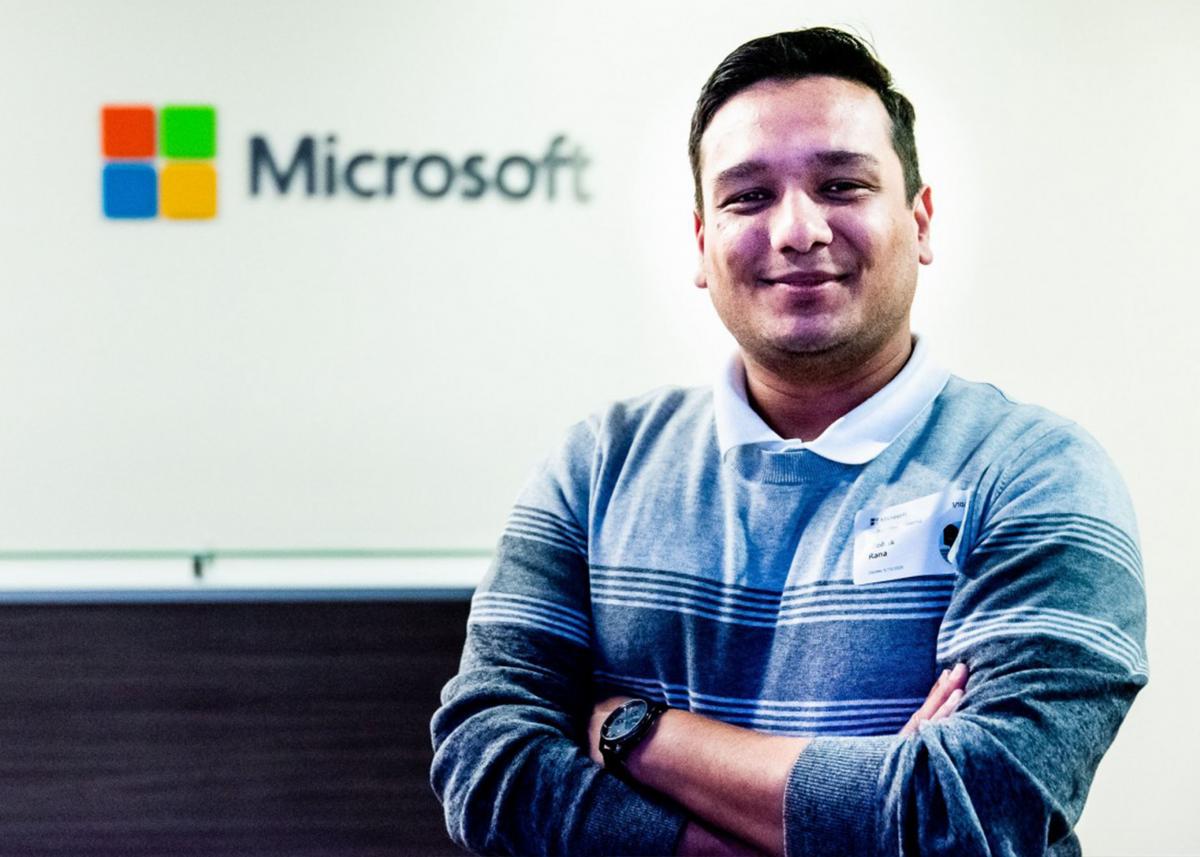 “Content is something I have been around,” says Rana, 25. “I used to accompany my father to copyright meetings. I found it engaging, how powerful businesses are. [IP] is such a small thing but has a long-lasting effect.”

His interest piqued, Rana also discovered that the field of IP law is underdeveloped in his home country. There are not, he says, many legal professionals in India who are well versed in the subject and there is also a general lack of awareness by the public on the topic. Recognizing that void, and also developing an urge to teach the subject in the future, propelled Rana to research LLM programs that specialize in intellectual property law. LLM degrees appeal to attorneys wishing to expand their proficiency in a specific area of the law. UNH’s Franklin Pierce School of Law first appeared on Rana’s radar when he was participating in a moot court while earning his B.B.A.LL.B.(Hons.) degree at the Kirit P. Mehta School of Law in Mumbai. One of the judges in the 2017 final was 2001 Franklin Pierce graduate Sampat Kumar, who encouraged Rana to apply.

Last year, Rana worked as a junior associate for an attorney specializing in civil law in India as he applied to master of law programs. He was in the process of making his decision when he learned that he had been awarded the inaugural Royzz & Co. International Student Scholarship for LLM candidates admitted to UNH Law’s Intellectual Property graduate program. He also received an alumni referral scholarship and a merit scholarship from UNH, which solidified his decision.

“I did a cost analysis and I tell other [international students] the same thing,” explains Rana, “UNH is a cost-effective option. You are in a town which is not that remote, yet it is a less expensive option compared with New York or San Francisco or Boston. You can still easily visit a city, but the cost of living is so much less in New Hampshire. Combining both makes it a very good choice.”

Apart from UNH’s top-five ranking among IP programs, Rana also points to the small community that has offered advantages inside and outside the classroom. In the classroom, he says he has benefited from small class sizes and the opportunity to get to know his peers and professors. Outside of class, he loves that he has ample chances to speak freely with the faculty and deans, something that would prove more difficult in a larger school setting. Being part of a smaller law school cohort has also provided opportunities for Rana to get involved in the greater community. He serves as a mentor for budding legal minds through Teen Court, a program in Merrimack County that allows law students to serve as mentors to teens advocating for peers facing charges for a variety of minor offenses. In addition, he represents the voice of all non-JD programs as a governor in UNH Law’s Student Body Association, which makes decisions about dispersing funds for student activities and addresses general concerns of the student population.

Though his year in New Hampshire has been disrupted by the social distancing advisories around the COVID-19 outbreak, Rana has managed to find ways to interact with peers both through his online classes and in lighter gatherings, such as a weekly trivia night with friends via the Zoom video conferencing software.

“Being part of a small community makes it like a family,” he says. “People want to talk and engage.”

As for his future, Rana plans to return to India to practice IP law. He chose Franklin Pierce School of Law knowing that the opportunity to specialize in one area of the profession would give him a boost as an expert in his home country. He is currently in the process of becoming an LLM adviser to Lawctopus, a prominent Indian law website, and seeking a position as a practicing attorney – all while looking ahead to a future teaching career.

“My whole idea was that if I wanted to get an LLM, I was going to get it from the best,” he says. “I did not aim for the Ivy League or other places, which were offering a general LLM, because my idea was to go to a specialist school. It boosts my profile and standing in the IP community back in India. And, if I learn this specialty now, it will help me and my future students.”