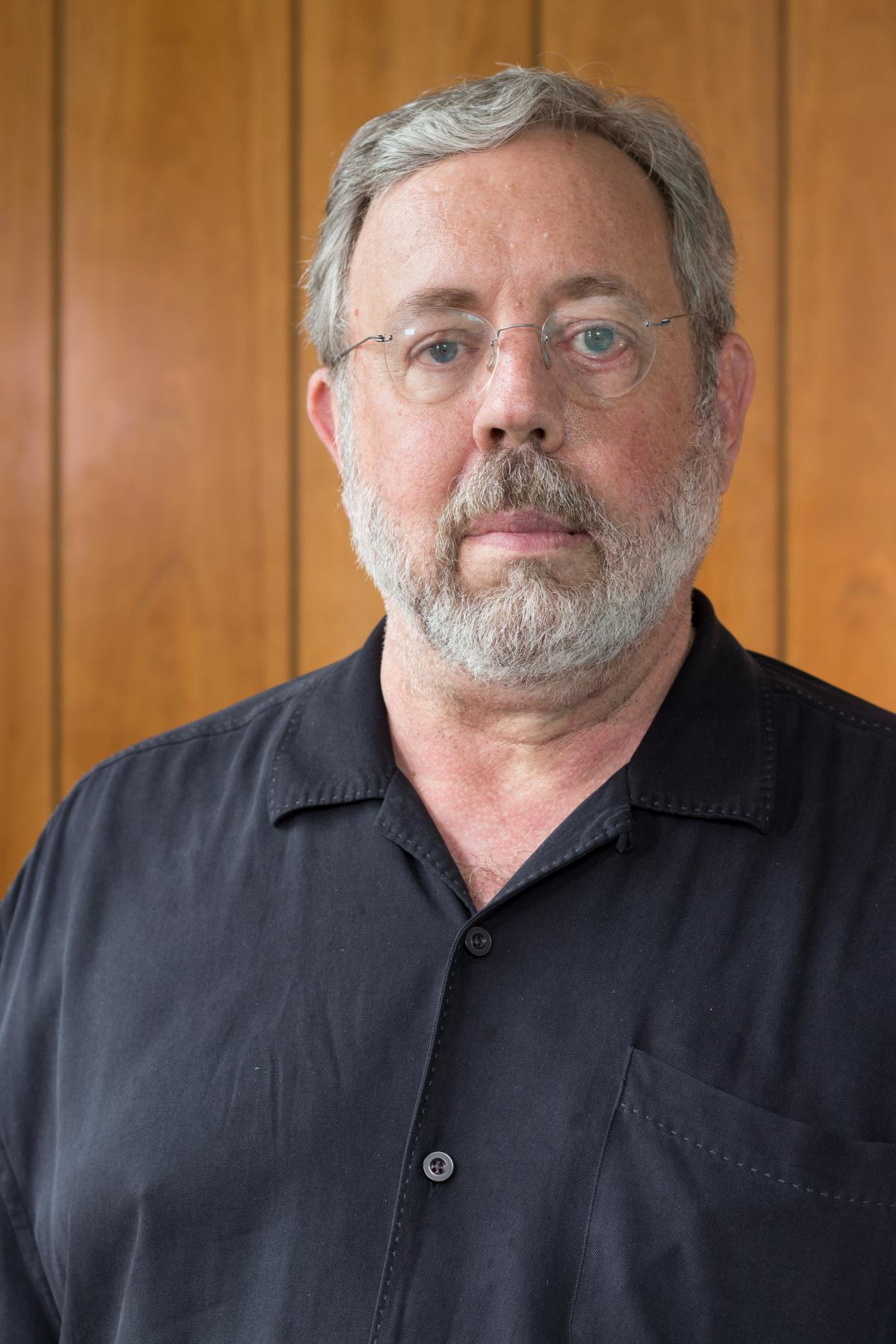 While pounding the pavement in Portsmouth, New Hampshire, during his recent campaign, UNH Franklin Pierce Professor Albert “Buzz” Scherr quickly discovered that his teaching experience was a useful communication tool.

“Part of running for office and being effective in holding office is being a good educator,” explains Scherr, who was elected in November to one of two posts on the Portsmouth Police Commission. “As I was knocking on doors, I found myself explaining what the police commission is and its role in overseeing the police department. Most everyone I talked to had very little idea what the PC was or what it did. My life as an educator was invaluable.”

Scherr’s vast experience in law and law enforcement, not only as an educator, was a factor in his victory on November 2. He was the top vote-getter in a field of four candidates, edging fellow victor Kate Coyle by a count of 2,505 to 2,494. Incumbent Thomas Hart (1,666) and former mayor Eric Spear (1,302) were not elected. A nationally recognized authority on forensic DNA evidence, Scherr spent more than a dozen years as a public defender, boasts more than two decades of experience as a trial and appellate lawyer, and has handled in excess of 40 homicide cases. At UNH Franklin Pierce, in addition to serving as director of the Trial Advocacy Program and as chair of the International Criminal Law & Justice Program, he teaches courses that range from criminal procedure to expert witnesses and scientific evidence to genetics and the law.

His vast experience in legal reform — including authoring the NH bail reform act, which was adopted into law in 2018 — informed his decision to run for a seat on the Police Commission. He also served for six years as chair of the ACLU-NH board and seven years as a member of the national ACLU board.

“For the last six years,” Scherr explains, “I have been very focused on legislative opportunities. I wrote the original bail reform act, I partnered with the ACLU-NH on debtors’ prison and ban-the-box reform, among other efforts. I also authored a constitutional amendment on information privacy. I realized after George Floyd’s murder that effective police reform was best done at a local level. I had chaired a sub-committee of Portsmouth's Police Commission on body cams three years ago, but was outvoted, 6-1, as to their adoption. The combination of all those influences convinced me to run this year.” 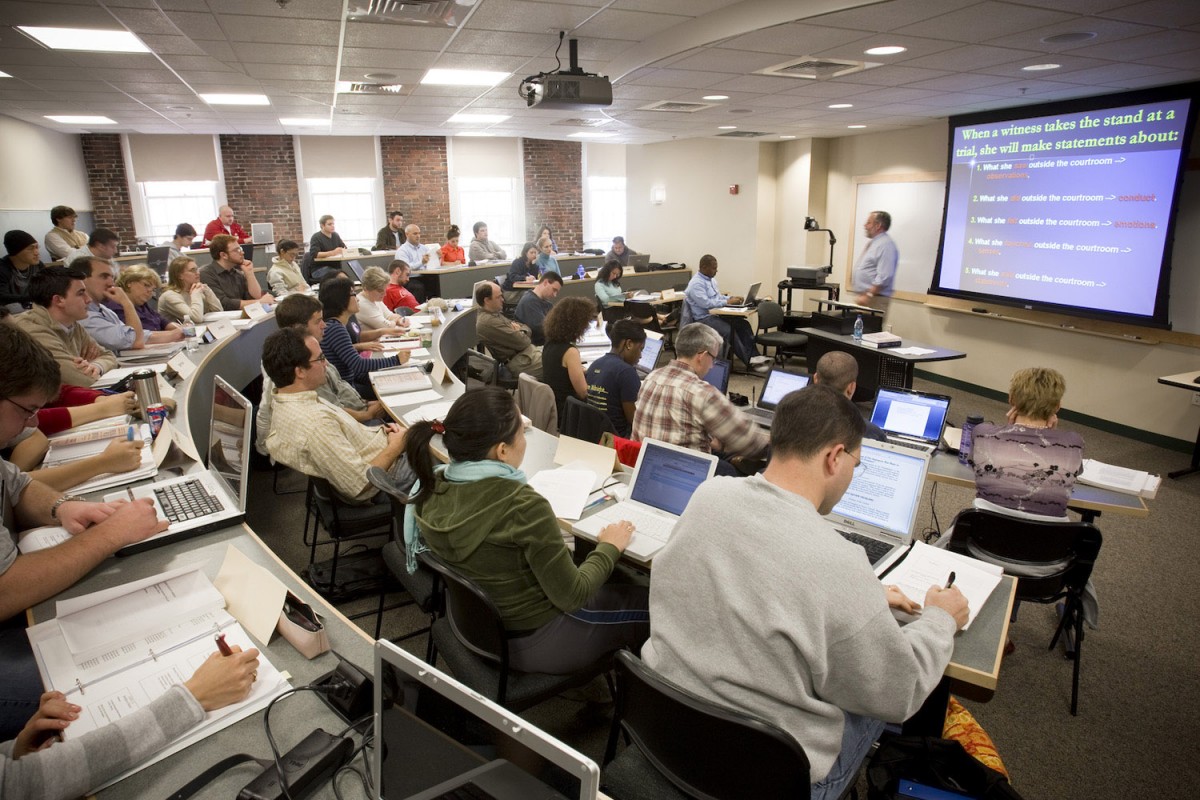 In his campaign, for which he knocked on more than 600 doors in Portsmouth in eight weeks, Scherr ran on a platform of “transparency, oversight, and reform.” He became known for his large, bold-lettered first-name on yard signs and raised enough money from supporters to send mailers to 4,600 likely Portsmouth voters.

Now that he has been elected, Scherr is eager to get to work fighting for increased transparency and accountability; on improving the technology available to the Portsmouth Police Department (including body cams and GPS in all cruisers); and reviewing how resources are allocated for responding to calls that involve substance abuse and mental health issues.

“My 13 years as a public defender means I am well-versed in how the police and police departments operate,” Scherr says. “I know what good and bad policing looks like and what good and bad police departments look like. I understand the importance and nuance of a good relationship between an oversight board and a police chief, particularly the tension between informed oversight and policymaking and micro-managing.” In addition, he adds, “The ongoing conversations I have with students in and out of office [at UNH Franklin Pierce] have always kept me thinking about police reform.”