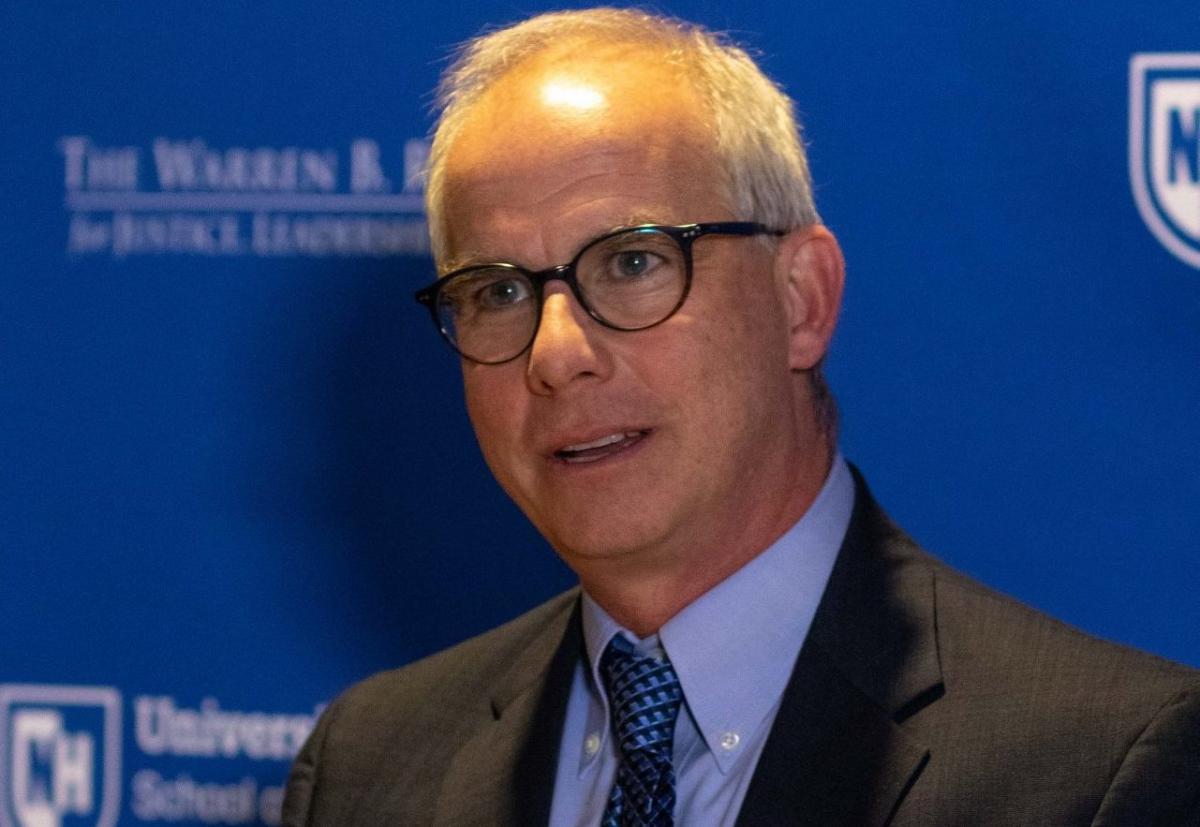 There is much to say about Justice Samuel Alito’s draft opinion in Dobbs v. Jackson Women’s Health Organization, which was leaked from the United States Supreme Court on May 2, writes John Greabe, law professor and director of the Warren B. Rudman Center, in a commentary published May 25 in the New Hampshire Bulletin.

The proposed decision’s most significant direct consequence would be restricting or eliminating abortion services throughout much of the nation. “This will have all sorts of attendant consequences, large and smaller, many of which will be unforeseen,” he notes.

He goes on to share three observations about aspects of the draft opinion that have made a strong impression on him: The abrupt dismissal of equal protection concerns, the decommissioning of constitutional stare decisis, and the absence of statesmanship.

About the Warren B. Rudman Center

The Warren B. Rudman Center for Justice, Leadership & Public Service at the UNH Franklin Pierce School of Law serves as a hub for public discourse on the policies and current events that shape our society. It provides programmatic and financial support for students interested in exploring careers in public service while supporting public programming and academic inquiry that align with its mission. The Center honors former U.S. Senator Warren B. Rudman, also the state’s attorney general, who was widely admired for his integrity and willingness to work with politicians across the aisle to advance the public interest.