UNH Franklin Pierce School of Law and the Warren B. Rudman Center for Justice, Leadership and Public Service Host Symposium on Election Law 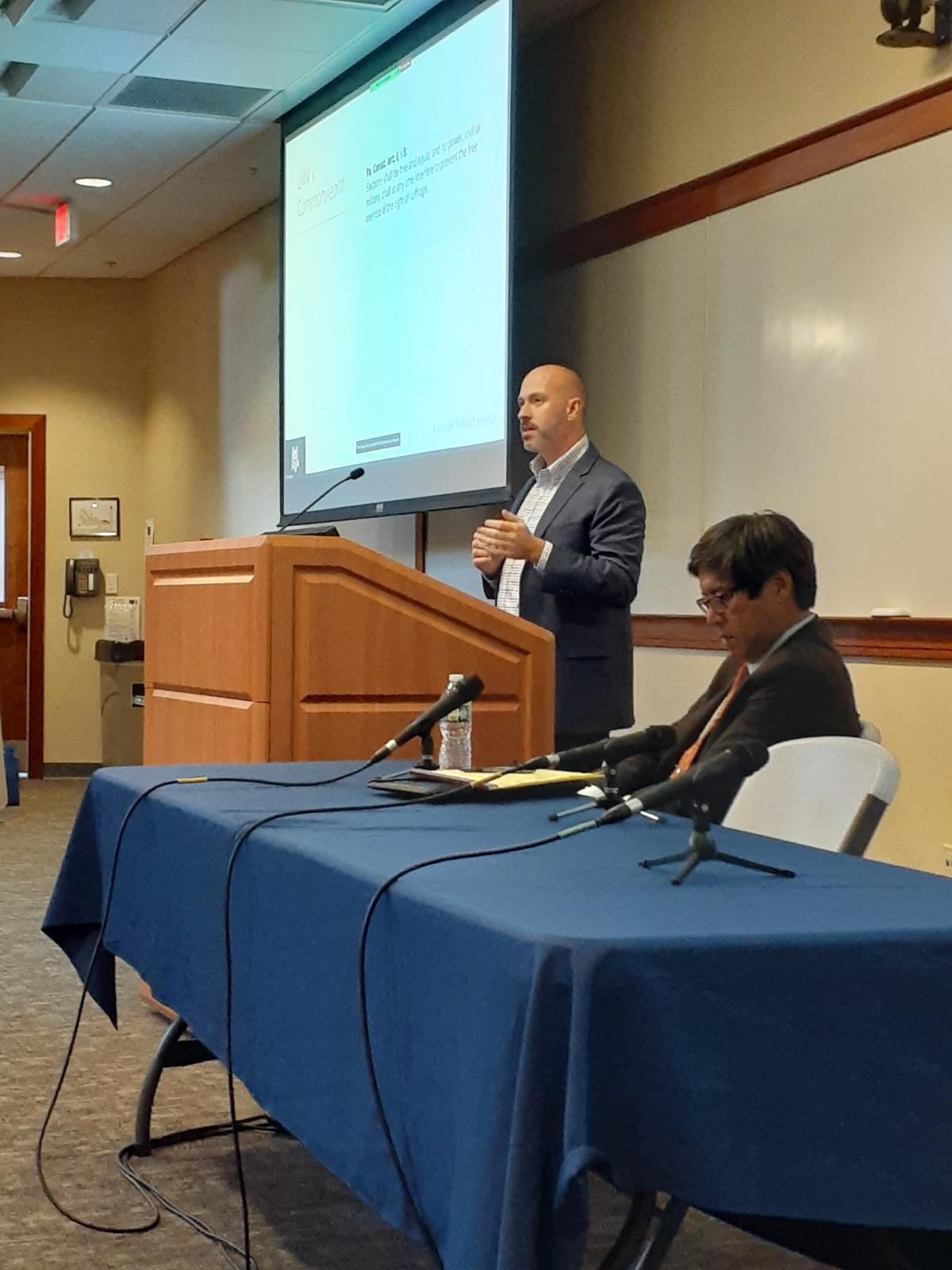 In a few short weeks, millions of voters across the country will go to the polls and cast their ballots in the 2022 midterm elections. This year’s elections take on heightened significance because a few key races will determine control of both chambers of Congress.  In addition, many legislative candidates will run in new districts created during the decennial reapportionment process. And, of course, the outcome of the 2022 elections will set the stage for the next presidential election.

But residents of the Granite State are well-aware of this. In welcoming guests to the UNH Symposium on “Contemporary Issues in Election Law” on October 7, Dean Megan Carpenter observed that there is a level of civic engagement in New Hampshire that is unlike many other states.  From town meetings to presidential primaries, New Hampshire residents take seriously their commitment to the democratic process. And, she noted, “this day is about contemporary issues in election law, certainly, but it is no less about who we are as a society and who we want to be.”

With that backdrop, it is fitting that The University of New Hampshire Law Review, in partnership with the Warren B. Rudman Center for Justice, Leadership & Public Service, devoted its annual Symposium to the topic of election law.  This was the first time the Law Review hosted a day-long Symposium.  The Symposium program featured 14 interdisciplinary election law experts – representing government offices, civic organizations, and academic institutions.  Presenters not only included legal practitioners and scholars, but true to UNH’s  commitment to innovation and cross-disciplinary learning, Symposium presenters included experts in computer science, data science, neuroscience, and political science.  The Symposium addressed a wide range of election law subjects – including campaign finance, election subversion, alternative voting methods, redistricting, election technology, and more. 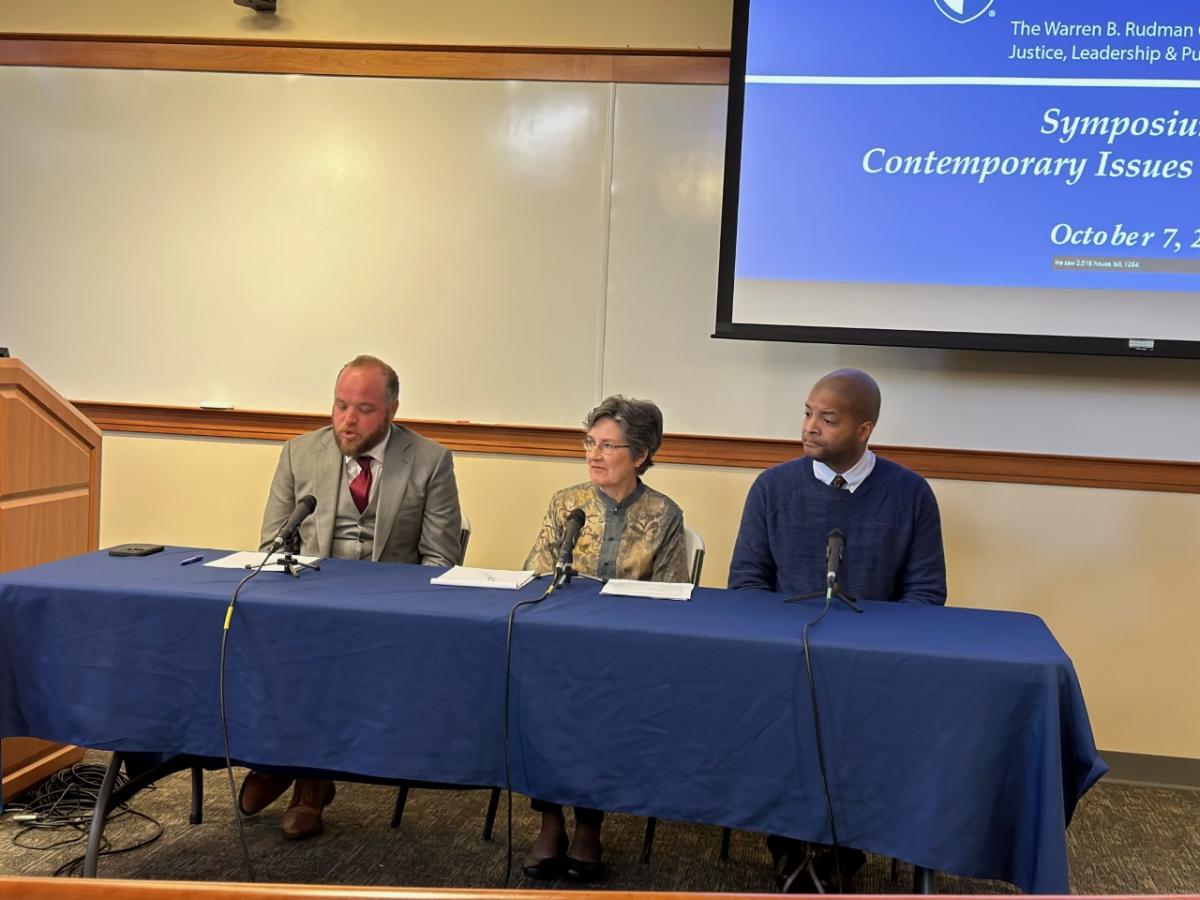