Professor Murphy was an antitrust trial attorney for the Federal Trade Commission’s Bureau of Competition (where he earned the Chairman’s Commendation for Meritorious Service “for outstanding trial advocacy in complex antitrust matters”) before continuing his education at the Harvard Business School where he received his MBA with Distinction, as well as a Doctorate in Business Administration. He also received an appointment as an Associates Fellow while at Harvard. During business school, he was a contributing founder of an educational software company and global pharmaceutical clinical trials company.

He has taught graduate and undergraduate courses at Harvard in the Extension and the Radcliffe Seminars Programs, and in the College of Management at the University of Massachusetts-Boston. He has been a Visiting Professor of Economics at Dartmouth College and a Fulbright Scholar at University College Cork, Ireland. Professor Murphy also co-founded and co-directed the eLaw Summer Institute that was run in cooperation with University College Cork in Cork, Ireland from 2005 to 2012.

Professor Murphy was one of the founding partners in a Concord law firm specializing in technology-based business law and intellectual property before joining the faculty at UNH Law and for many years served an Of Counsel role to one of the largest New Hampshire law firms. For five years in the mid-1990s he was the Executive Director of the New Hampshire Inventors Assistance Program at the Franklin Pierce Law Center, a state funded program designed to aid inventors in developing intellectual property protection for their inventions and assessing commercialization options.

Professor Murphy is a founding and ongoing member of the team that designed and developed the Portal for Intellectual Property Rights, a web resource developed specifically for entrepreneurs, innovators, investors, and financial institutions to help make the commercialization of intellectual property easier and more efficient. It is supported by the University of New Hampshire’s Peter T. Paul College of Business and Economics, the United States Patent and Trademark Office, and the State of New Hampshire. (http://pipr.net/ membership required for login)

Professor Murphy has a strong interest in the application of new information technologies to education and has served as a member of the Board of Directors for Cambridge (Massachusetts) Community Television, a nonprofit public access television station, where he also worked on educational television programming.

He is the author of R&D Cooperation Among Marketplace Competitors (Quorum, 1990) and co-author of Patent Valuation - Improving Decision Making Through Analysis (Wiley Finance 2012). He has published numerous articles covering a variety of topics from antitrust to security interests and strategic management of intellectual property. His most recent article (“Using Valuation-Based Decision Making to Increase the Efficiency of China’s Patent Subsidy Strategies”) was co-authored with UNH Law Professor John Orcutt and applies novel valuation techniques to help solve a problem facing China’s patent subsidy officials. He has written a number of chapters in books with the latest entitled Dealing with Uncertainty and Immeasurables in Trademark Valuation that appears in the second edition of Trademark Valuation(Wiley Finance 2013).

Professor Murphy earned a J.D. degree from Pennsylvania State University’s Dickinson School of Law and he holds Masters and Doctorate degrees from Harvard University’s Graduate School of Business. He is a graduate of New Hampshire’s Phillips Exeter Academy and Denison University in Ohio.

According to Professor Murphy, “The best lawyers have interests outside the law that give them a full and balanced lifestyle. One of the strengths of the University of New Hampshire School of Law is that this ‘human’ approach to the practice of law is actively encouraged.” 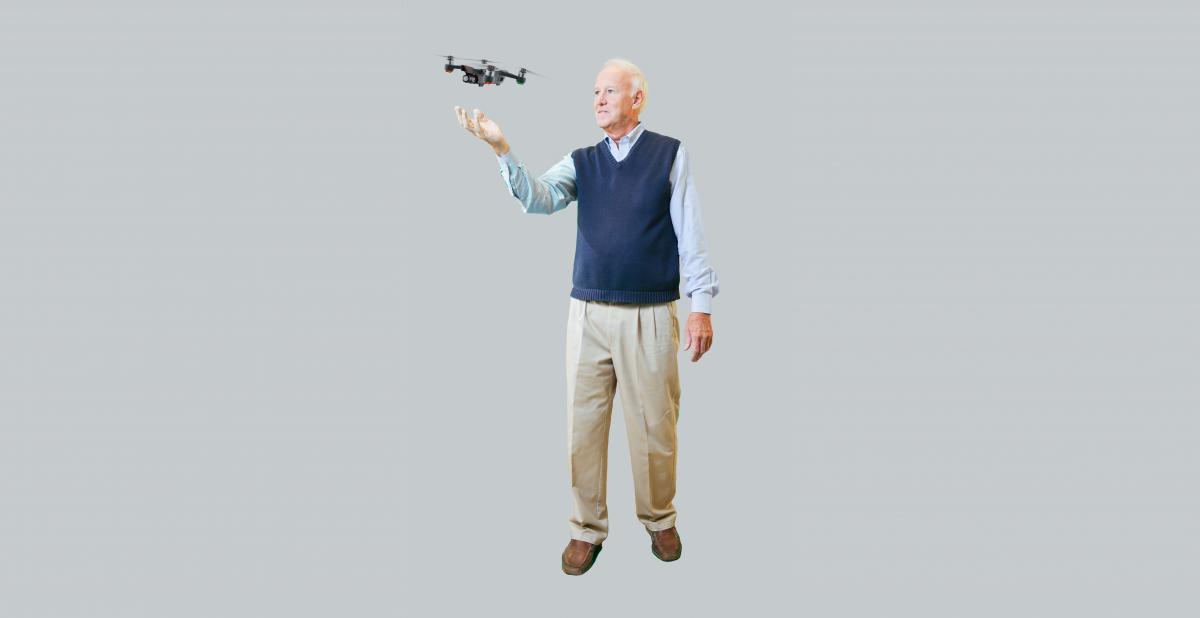