All About IP: The Legal Impact Podcast Round-Up

Over the course of the summer, several guests spoke on topics related to intellectual property law in conversations with A. J. Kierstead on the weekly podcast of UNH Franklin Pierce, The Legal Impact.

Here are summaries of those conversations. 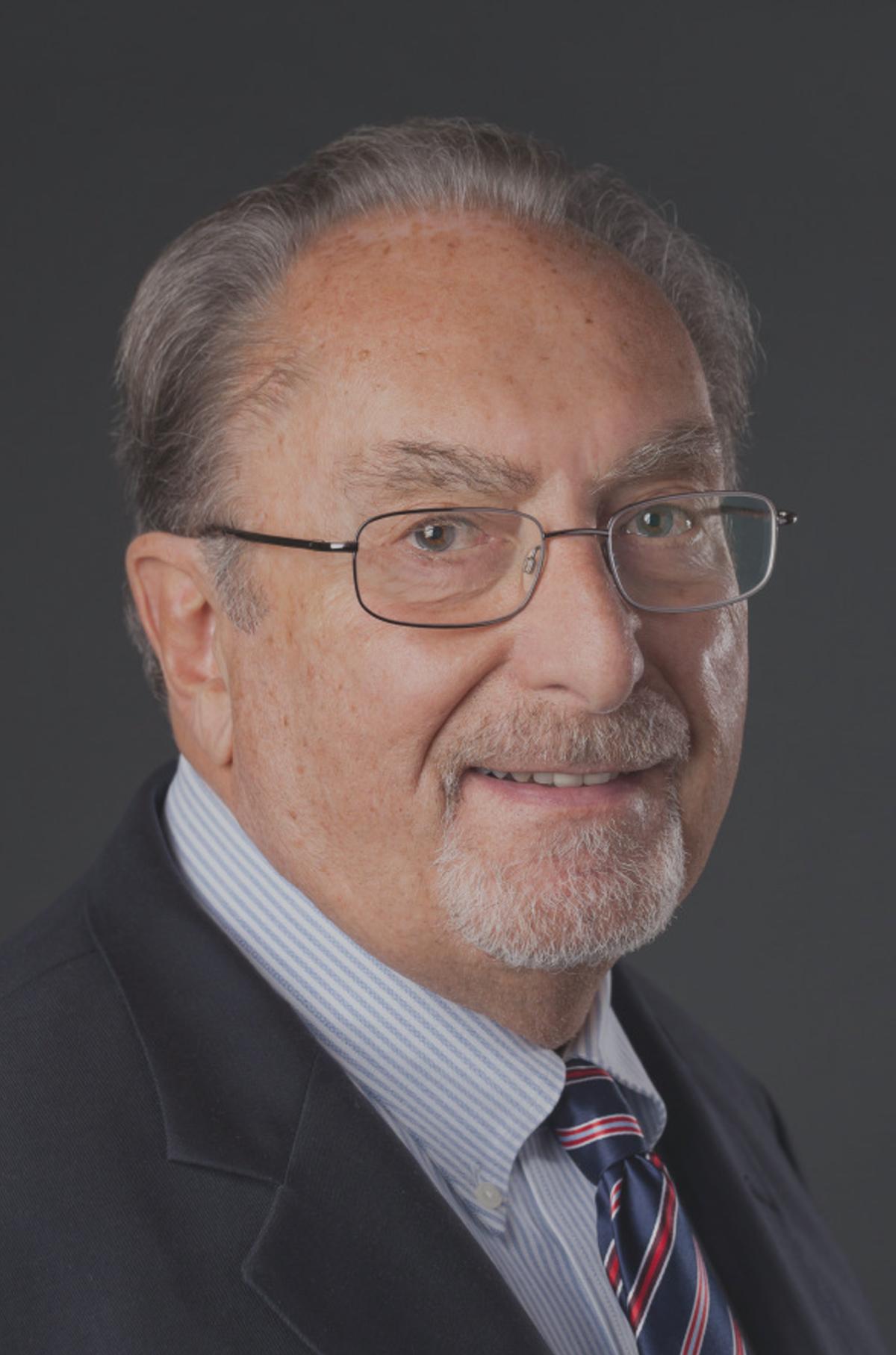 On June 15, Kierstead spoke with Adjunct Professor Gordon V. Smith, director at AUS and a professor at the Intellectual Property Summer Institute (IPSI). The two discussed the complex field of intellectual property valuation and why businesses and lawyers should not underestimate its importance. Their wide-ranging talk touched on patents, trademarks, and licensing.

Kierstead asked about licensing, specifically about market saturation of popular images from Marvel and Disney characters. Gordon spoke about instances in which a brand can become overused and lose its value as a result.

“There are many memorable examples that show how delicate brands and trademarks can be,” Gordon said. “Today copyright is extremely important because content is better than cash these days. Everyone is after content for the internet, so it has become very valuable — and also very difficult to protect.”

Because of the current pace of technological evolution, Gordon also said it’s a good time for lawyers and law students to focus on intellectual property law. He referred specifically to cryptocurrency, blockchain, and NTFS.

“My feeling,” Gordon said, “is that — if properly developed — all of these things can be extremely serious in the business world in terms of international transactions. I think we’re standing on the threshold of some very large events for people in the IP world.”

For more of this conversation, visit the Legal Impact podcast. 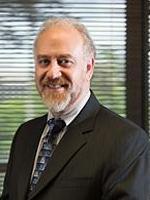 The Legal Impact: IP and Web3

Professor Jon Garon of NSU Shepard Broad College of Law was Kierstead’s guest on the June 23 edition of the podcast. Garon spoke of the IP implications of the technology world moving into Web3 and the Metaverse. The conversation covered, among other topics, patent and copyright; name, image, and likeness (NIL); trademark; and privacy regulation.

What happens, for instance, when a well-known personality becomes animated or an online avatar version pops up? Are the clothes of the avatar protectable by copyright? What happens when an influencer for a brand creates an avatar to promote a product? Who owns the rights? Kierstead asked if the regulatory framework exists at this time to keep up with the ever-changing technology.

“We don’t have a good regulatory framework for social media,” Garon replied. “We have virtually no regulatory framework for online content, and we don’t know how the unique aspect of this environment is going to create either the same kind of social harms we’ve seen with bullying, harassment, deep fakes, or whether it’s going to be a different kind of environment that has different problems. We need to improve the tools in the existing realm, and, as more commerce moves into virtual worlds, as more businesses use this as a methodology of having their workforce engage, there’s going to be a strong push from industry to demand a better environment.”

Garon also spoke of access to digital resources — images and software — which is more inclusive than ever, but which could create IP issues in the future as users take advantage of those resources without understanding the regulations that surround them. What rights do artists have when an unidentified number of individuals are manipulating their original work through online platforms?

“The challenge of the Metaverse over the next 20 years,” Garon told Kierstead, “is going to be to tamp down the harms and promote the benefits and really encourage the access so that every community, every person has the same ability to use these tools to the best possible world, while at the same time minimizing the social harms.”

For more, listen to the full podcast. 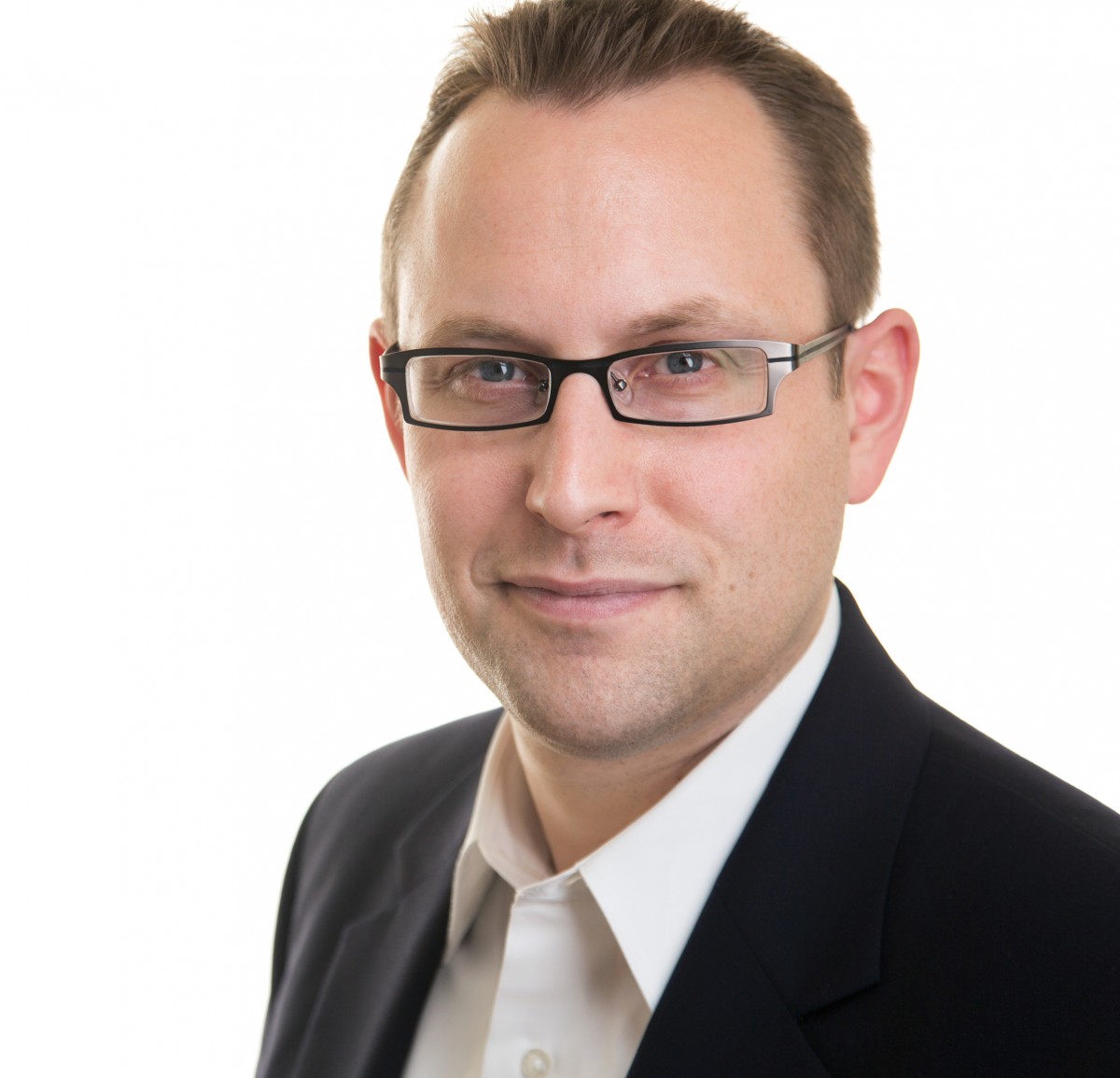 On June 28, Adjunct Professor Chris Reed, JD/LLM ’06, discussed the latest trends in media law in the realms of broadcast and digital platforms and their relation to IP.

Since today’s online universe allows anybody to be a “media professional,” — a TikTok or YouTube star, a social media influencer, a blogger — Reed said that the connection between media law and IP is that media law is now all about the production of IP. The rules have also changed for larger broadcast companies.

“If you’re a company like NPR, for instance, they produce radio programming,” Reed explained. “They have to make sure they satisfy FCC requirements and certain other rules. But for their podcast, they don’t. So we as media lawyers now have to think in two tracks about what is the ultimate goal for this particular property? The same goes for streaming on television. The fundamentals haven’t changed, but the way we apply them in the new world has changed pretty dramatically.”

Reed and Kierstead also spoke about distribution of media and the rights and ownership of content libraries. Reed referred to Walt Disney’s acquisition of 21st Century Fox in 2019 and the 2022 purchase of studio giant MGM by Amazon.

“It makes a lot of sense why those two companies would merge, but the scale, the valuations of these companies is just staggering and it creates competitive problems in the landscape for the distribution,” Reed said. “It gets a little tricky when you talk about antitrust in the content production space, because the barriers to entry are really low…so we’re starting to see some scrutiny in that space.”

The conversation went into further detail about the IP implications of media in a variety of formats. You can listen to it all here. The latest news in intellectual property trends in the pharmaceutical and biopharmaceutical industries was the topic when Kierstead hosted Adjunct Professor Richard Kurz, JD ’10, of Haug Partners LLP, on July 7.

At IPSI, Kurz taught a course on pharmaceutical patents, which he describes as the primary way by which drug companies can recoup their initial investment.

“Companies spend years and years developing a drug, getting FDA approval and patent rights,” Kurz explained, “which are the way they can market the drug for a period of time and recoup that huge investment.

Kurz also discussed risk management for pharmaceutical companies, pricing of drugs and how it relates to that initial investment, and how patents relate to brand drugs being sold in generic versions. He also defined what it means for a drug to be a “biosimilar” — an approved version of the same product that can be manufactured when the original product’s patent expires.

“A lot of what you’re paying for is the company trying to recoup its R and D investment,” Kurz explained. “You’re really dealing with something like a cell line or, in the case of…genetic therapies such as the COVID vaccine, DNA or RNA technology. And you’re basically manufacturing something that resembles a biological material in a lab-type format.”

In the final minutes of the conversation, Kurz delved into the restrictions, risks, and patent issues related to the COVID vaccines. You can listen to the full podcast here. 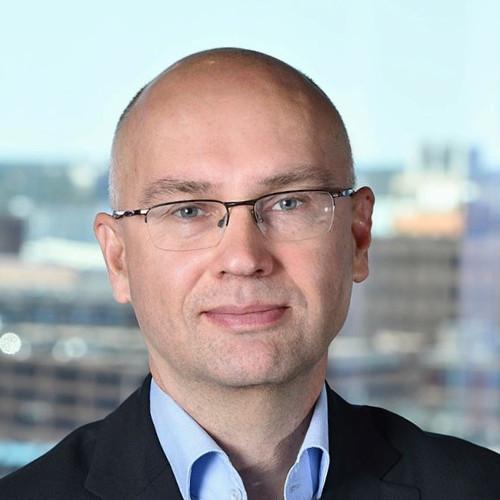 On July 21, Kierstead’s guest on the podcast was Adjunct Professor Ilkka Rahnasto, senior vice president at Marconi. Rahnasto discussed the role of Standards-Related Essential Patents (SEP) and FRAND in the intellectual property space.

In his responses to Kierstead’s questions, Rahnasto first defined what each of the terms means. SEP is a patent that is part of standard technology. Companies wishing to use the technology must first license that patent. FRAND is an acronym for “fair, reasonable and non-discriminatory” in the practice of granting potential licensees the rights to use the patented entity.

As an example of SEP, Rahnasto talked about USB-C cables and ports, which have largely replaced USB ports and cables as the standard, and the way companies come together to agree on that standard. Referring to Apple and consumers’ reliance on the company’s proprietary technology and tech support, Rahnasto addressed consumer protections.

“There is a cost to the consumers if every time you have a new device, you have to have a new charger or a new headset,” he said.