When she decided to pursue a JD, Holly Stevens JD/LLM’12 never anticipated career in health policy. 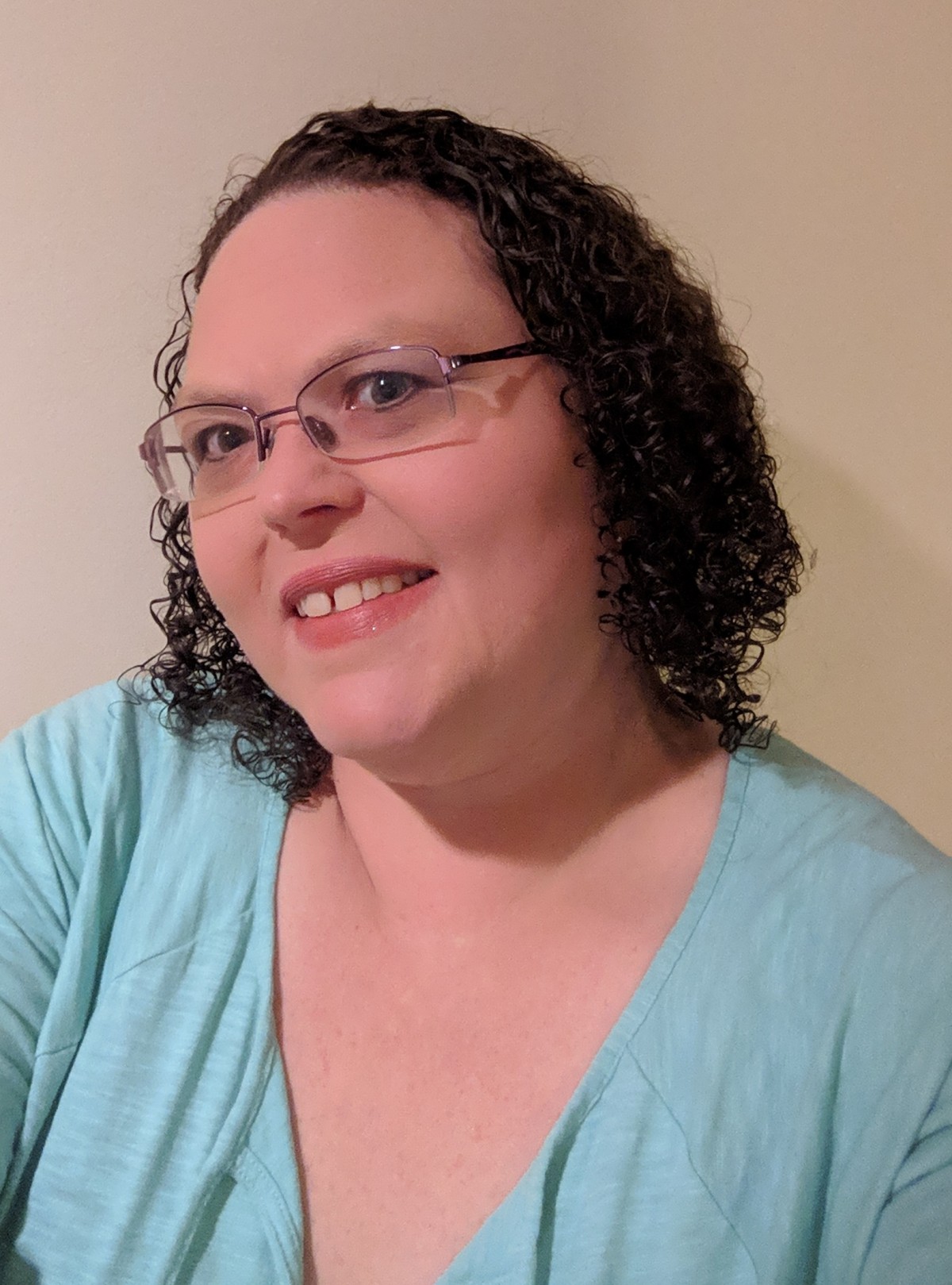 The last several weeks have been a whirlwind for Holly Stevens JD/LLM’12, who is working from her home in Hooksett, N.H., connected by a swirl of Zoom video conferences and countless phone calls with colleagues and Granite State lawmakers.

“I eat, sleep, and live COVID-19 right now,” says Stevens, the health policy coordinator at New Futures in Concord, N.H. “This [crisis] is turning the whole system on its head.”

Stevens came to New Futures in 2016 after four years at a small law firm in Manchester, where she practiced civil litigation. The mission of the nonprofit is to improve the health and wellness of the people of New Hampshire through policy change. In her role as health policy coordinator, Stevens collaborates with stakeholders within the state health care system to advocate for quality, affordable services.

Though she never imagined her vocation would take her in that direction when she earned her JD and LLM in intellectual property from UNH (she planned a career in entertainment law to honor her love of music), Stevens realized that the position at New Futures would allow her to merge a background in behavioral health care with her legal skills. As someone who grew up in a military family, Stevens was born in Oslo, Norway, and called many places home before her family settled in Maine. After graduating from the University of Rochester with a degree in psychology, Stevens spent the next 13 years in mental health, including nine as a mobile crisis clinician focused on substance use disorders in adults in central Maine. She continued in that field as a counselor in a developmental disability unit at Hampstead Hospital in Hampstead, N.H., while preparing for law school.

At UNH, Stevens was accepted into the Daniel Webster Scholar Honors Program (DWS) prior to her second year. Scholars work with clients and attorneys, building practical legal skills like counseling clients, appearing before judges, and negotiating which make them practice-ready. They are also sworn into the bar prior to graduation and are immediately ready to enter the workforce. Since joining New Futures, Stevens has advocated for a variety of legislative measures in the state, including a bill for affordable prescription drugs imported from Canada, one that prevents drug companies from changing the formulary in a plan year, a bill to review the public payer system in New Hampshire, and a bill to prohibit balanced billing. Stevens is quite proud of her role in the expansion of Medicaid in the state, a five-year reauthorization (2019-24) instead of the typical two-year increments the N.H. legislature had previously approved. Not only did she collaborate on making the expansion a reality, but she also assisted the legislature in drafting the bill. 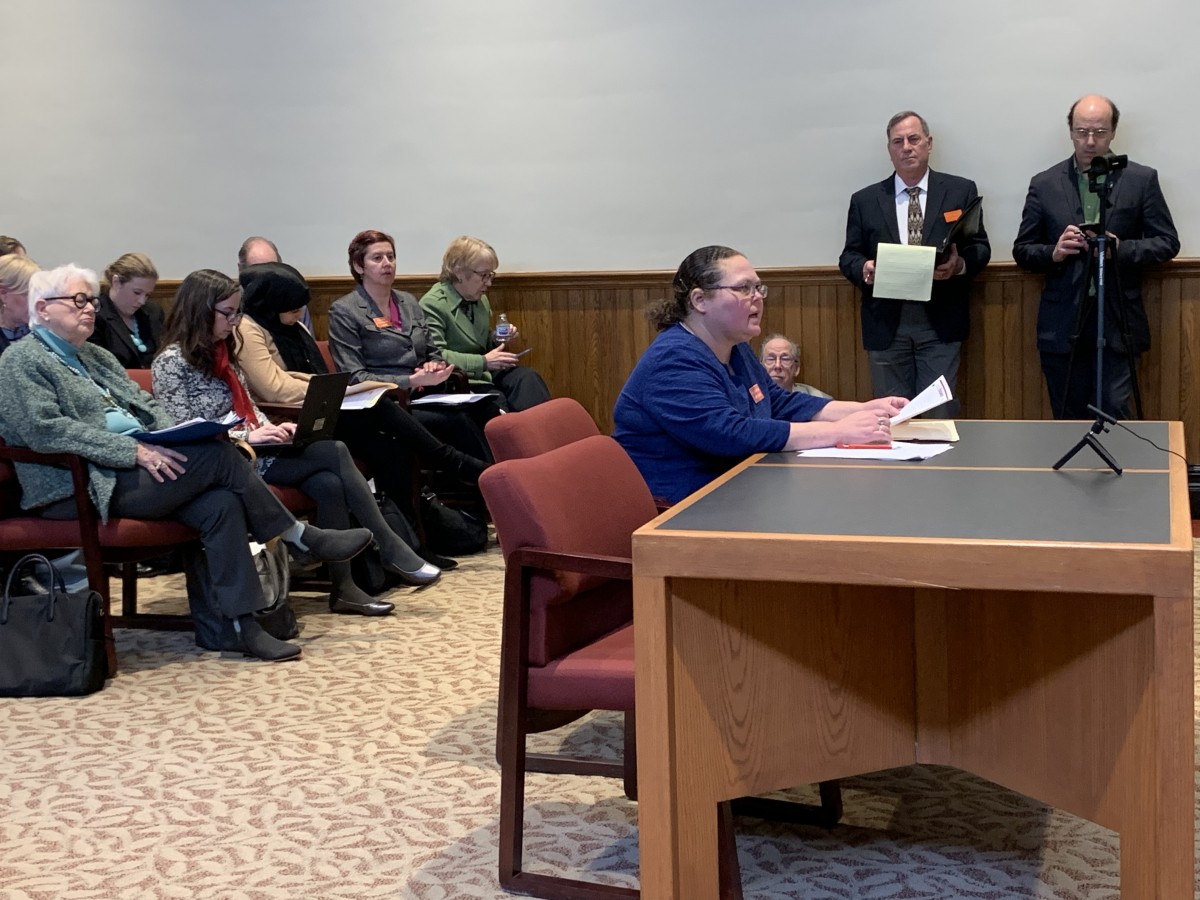 Her steady advocacy work has taken on a frenetic pace since the onset of the COVID-19 crisis. In early April, Stevens hosted a webinar for state healthcare consumers and providers, offering guidance on what to do if one loses employer-sponsored insurance. Typically, the first half of the year for Stevens is spent drafting testimony, attending hearings, and meeting with state legislators and other stakeholders. The COVID-19 emergency has brought with it more internal planning meetings and much less time to prepare her training sessions.

“The pace of what is changing is starkly different,” Stevens says. “It is more rapid-fire, and having to be prepared to turn on a dime as the landscape changes. During our typical legislative session, I have more time to plan. Now, I have some sense of what I will be doing on a given day, but it could change depending on what’s going on in the community.”

In her April webinar, Stevens also talked about changes to insurance plans based on federal and state mandates, and addressed concerns of providers, who are facing uncertainty with how – and if – to collect co-pays for the increasing numbers of telehealth appointments that are replacing non-urgent, in-person medical visits. And, she answered questions on what to do if someone who is uninsured becomes ill with coronavirus. In her work with New Futures, especially during the COVID-19 pandemic, Stevens must also consider the financial health of insurance providers, who are often portrayed as the villains of the system. But their viability is crucial to sustaining the insured. With a drop in “elective” healthcare services, providers, too, are feeling the strain of the pandemic.

“I am trying to keep up, attend Zoom meetings, and always know what’s going on,” Stevens says. “One of the things New Futures has been doing during this crisis is meeting with the core group who worked on Medicaid expansion. We’re offering support for Medicaid-reimbursed providers who are being hit the hardest and advocating for telehealth being covered the same as in-person visits. We hope this experience will make it easier for us to get the bill through and expand services for telehealth.”

Stevens hopes the silver lining is that post-crisis New Hampshire may be closer to adopting a single-payer system. In the dozen-plus years Stevens worked as a mental health clinician, she often felt frustrated by seeing patients present with the same problems – with little she could do to stop the cycle due to a lack of control over systemic change. In her current role, she is able to help initiate incremental changes to systemic problems. “It’s one of the reasons I love what I do,” she says. 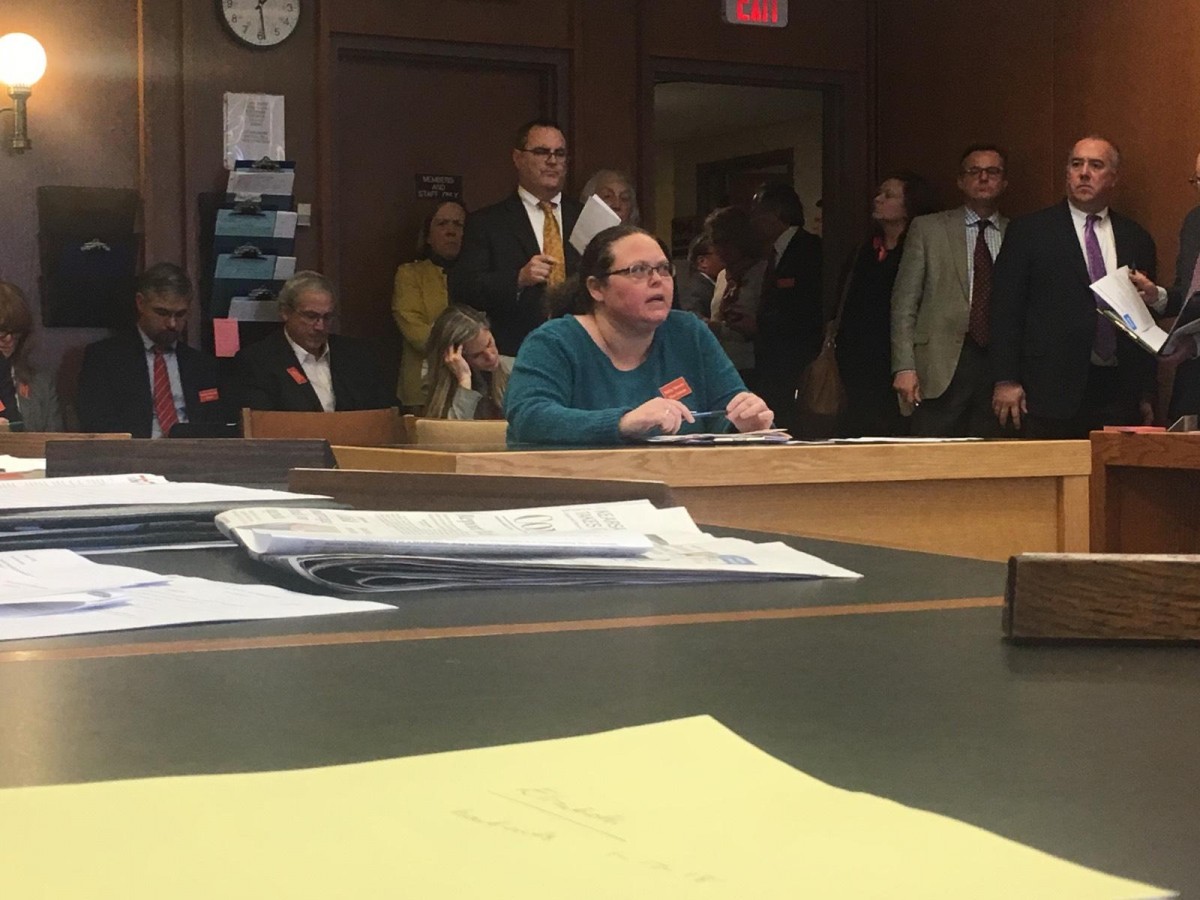 When the pandemic comes to an end, Stevens anticipates that she and her colleagues will focus on ongoing legislative issues such as prescription drug price relief. She also will continue to encourage public awareness of issues within the state healthcare system, including hospital mergers and how they may impact individuals’ insurance providers and care options.

“A couple of bills take a look at public healthcare structure in New Hampshire and what needs to be improved in the entire system,” she says. “What will be at the top of the list when all of this is said and done? We need to be prepared for that.”

No matter what’s in store, Stevens is primed to continue her advocacy work. Through the DWS program at UNH, she says she learned how to reflect on her work and make improvements in stride. The program encourages scholars to learn practical skills such as negotiating and legal writing, while having their work assessed by bar examiners on a regular basis.

“The Daniel Webster program allowed me to realize it’s what you do with mistakes that makes all the difference in the world,” Stevens says. “I have more insight into my own strengths and weaknesses and that is a direct result of the program. I always thought as an attorney you go to court and make arguments, but there is so much you can do with your law degree. Being able to be instrumental within the COVID-19 crisis is amazing. It’s something you never think you will be able to do as an attorney. I’m proud to be a part of the solution.”

Tags:
On the COVID-19 Front Lines