UNH Law alumni support students in need during the pandemic.

Near the end of March, an e-mail went out to alumni of UNH Law from Dean Megan Carpenter. In the message, Dean Carpenter asked alumni to consider assisting current law students, who were suffering financial hardships as a result of the COVID-19 pandemic.

“In thinking about students not getting law jobs or internships, it resonated very well with me,” says Dave Pinsonneault, JD ’77. “It didn’t take me very long to respond. There is not a lot of money for law students to begin with.” 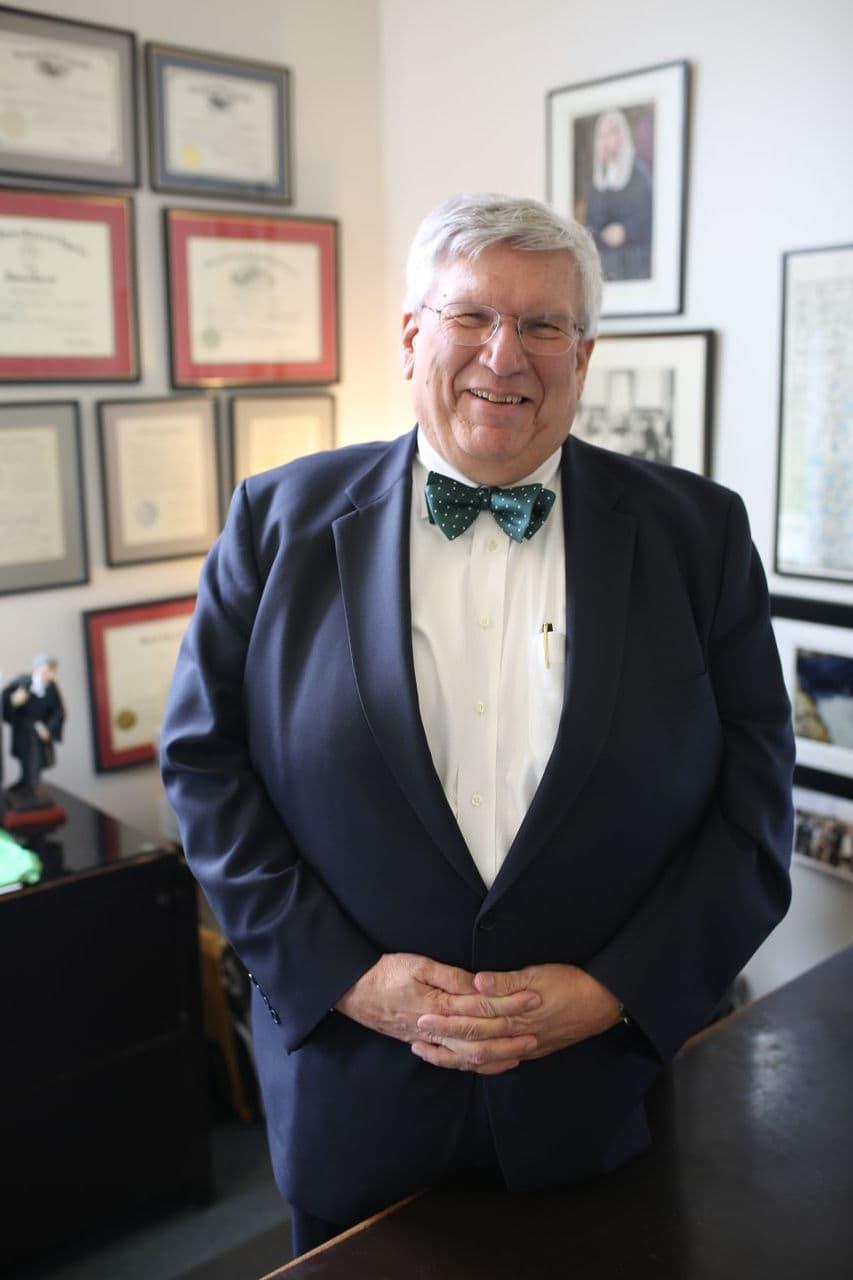 Pinsonneault, a commercial trial lawyer at Winer and Bennett, LLP, in Nashua, N.H., is one of many alumni of the law school who have given back during the ongoing public health and economic crisis. The UNH Franklin Pierce School of Law Student Emergency Financial Assistance Fund was established in the spring by the University of New Hampshire system, with aid earmarked specifically for students enrolled at the law school. The appeal to alumni asked them to consider offering internships or other job opportunities to replace work plans that had been cancelled amid public health concerns or to gift direct contributions to the fund.

For Pinsonneault, who grew up in Manchester, the sense he got in his law student days that “we are all in it together was the only way we are going to make something of this” compelled him to contribute. His classmate, Cathy Green, JD ’77 reacted in a similar way. Originally from New York, Green moved to New Hampshire to study law and never left. She has always cherished the “communal and collaborative spirit” of learning at UNH, and has carried that into her legal career. Green has a long affiliation with UNH; she served on the board of UNH Law for 11 years, including four as chair, and currently serves on the Board of Trustees for the University System of New Hampshire.

“I remembered what it was like to be a law student, trying to deal with the stress of law school, and imagined what it would be like for those who had the rug pulled out from under them [in the pandemic],” says Green, a criminal defense attorney at Shaheen & Gordon in Concord. “I was thankful for the opportunity to directly aid some students. Now is a particularly important time for alumni to reconnect not just financially, but in mentoring and reaching out to students. This is an all-hands-on-deck situation; people’s survival really is dependent on reconnection with the law school.” 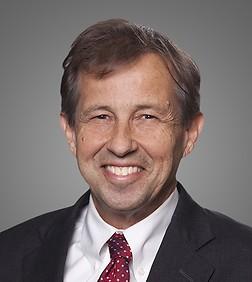 Bill Lambert, JD ’02 remembers how it felt to struggle to pay the bills as a law student. He also had a young daughter to support at the time, and was mindful of the relatively low cost of living in Concord, N.H., compared with larger cities. Now a patent attorney with Sheppard Mullin in the San Francisco Bay area, Lambert had a previous career as a chemist at Bell Labs in New Jersey. Being a scientist, he says, was a profession he loved simply because he loved science. He understands that people pursue law degrees for a variety of reasons. His support of the Student Emergency Financial Assistance Fund recognizes those reasons.

“It was a blessing to be in New England, and I remain grateful for the chance,” Lambert says. “[As a scientist], you understand there is a history and you owe so much to everyone who has gone before you. Part of why I contributed is because I have that respect for the past. Franklin Pierce makes a difference. I want to make a difference.” 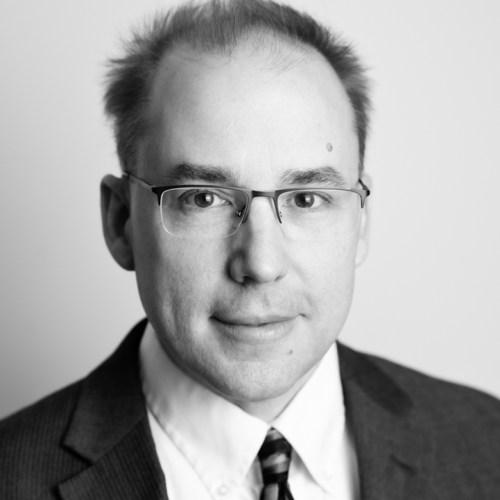 Dennis Haszko, JD ’98 also made a difference. He learned about the Emergency Fund on a Zoom call for UNH Law alumni. A patent attorney with Ottawa-based Brion Raffoul in Ontario, Haszko’s response was to offer a summer internship opportunity at his firm. He was called to action by memories of his own experience seeking a job out of college in 1990. At the time, he felt fortunate to have landed a position “by the skin of my teeth” as an examiner with the U.S. Patent and Trademark Office.

“On the Zoom call, they were talking about students losing summer opportunities [because of the pandemic],” says Haszko, who notes that his firm had previously committed to three in-person interns for summer 2020. “It felt very much like 1990, when things turned south and my peers in engineering school were getting the same calls from employers, delaying or canceling their summer jobs. I figured it couldn’t hurt to try a remote position.”

After an interview process, Mason Carr, JD ’21, became the beneficiary of that opportunity. According to Haszko, “You can’t understate the importance of mentors.” He credits an externship with the Maine Science and Technology Foundation during his days as a law student with facilitating a crucial segue into entering private practice, and wanted to offer the same chance for a current law student. In his summer with Brion Raffoul, Carr was exposed to the international patent application process and focused on some of Haszko’s U.S.-based clients.

For Carr, a New Hampshire native, the opportunity at Brion Raffoul came after his original summer internship fell through. He connected with Haszko through Paula Harris at the law school’s career center. His summer workload primarily involved patent prosecution, which offered him valuable experience as he enters his third year of law school with an eye toward practicing patent law. He is grateful for Haszko and the UNH Law network for helping him make the most of an unpredictable summer.

“To Dennis and everyone at Brion Raffoul, I would like to thank them for going out of their way to take on another summer student,” says Carr. “It’s my understanding that the firm had never had a fully remote intern, yet they created a meaningful, well structured, and challenging position for me. I am extremely grateful for the opportunity.”

Tags:
On the COVID-19 Front Lines