Five Secrets to Getting Hired in the U.S.: From a UNH Franklin Pierce School LLM Graduate Who Did It

News
Five Secrets to Getting Hired in the U.S.: From a UNH Franklin Pierce School LLM Graduate Who Did It
Tuesday, January 19, 2021
SHARE 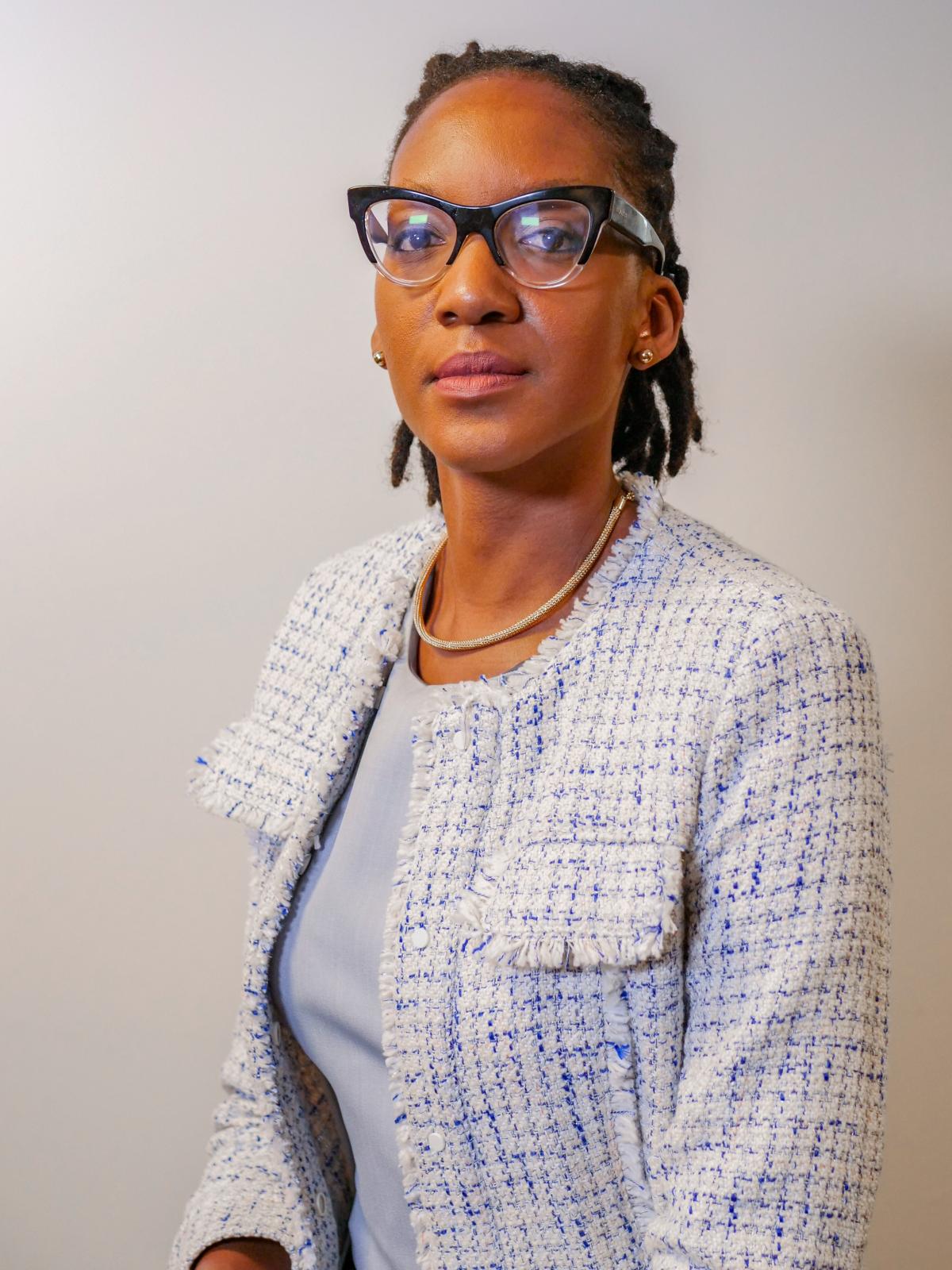 This article was originally published on Lawctopus

Congratulations–you’ve graduated with your law degree! An accomplishment to savor, to be sure, but you’re probably already thinking about what’s next. And what’s next is finding a job—a tall order at any time, but even more so during a pandemic.

Just a few months ago, Sommer Blackman was in your shoes. She had graduated with an LLM in Intellectual Property from the University of New Hampshire Franklin Pierce School of Law in May 2020. Though the top-ranked law school is known for its successful job placement, Blackman didn’t want to leave anything to chance, especially during the pandemic.

She started on a rigorous quest to find a job in the U.S. A mere three months later, Sommer landed a dream position: an Associate Attorney at Grant Attorneys at Law PLLC, a boutique Intellectual Property firm in Manhattan, New York City, where she practices entertainment, trademark, and copyright law.

So, how did Blackman do it? Here, she shares her secrets to success:

Start networking if you haven’t already.

Blackman benefitted from a guest speaker in her American Legal Process and Analysis class – an LL.M. graduate herself and author of books on networking and getting hired – who provided key insights and techniques for how to be successful in the job search.

A key takeaway for Blackman was to start networking while still in school.

“During the school year,” Blackman shares, “I networked with several lawyers. At the end of every conversation, I made it a point to ask if that person had one or two people in mind that I could speak with.”

Blackman attributes her proactive networking to helping her keep the momentum of meeting new people.

Network with a variety of people. Don’t limit yourself to just lawyers!

After graduation, Blackman took a big risk and moved to New York City to continue her networking, which included meeting people from many different industries. Her efforts paid off: “I had two phone calls set up for the first week that I arrived.”

Blackman joined a number of professional organizations relevant to her practice areas and attended as many virtual events as she could. Her tip for making the most of virtual events: “If there are breakout rooms, try to get to know at least one person so you can set up a 1-on-1 with them about what they do.”

Don’t get offended if someone doesn’t want or have time to chat with you.

Blackman underscores the need to not take things personally—here, persistence is key and hurt feelings just get in the way.

Stay positive and communicate with others about your goals.

Finally, Blackman advises to keep your chin up if the going gets tough, but also to tell others about your future hopes and dreams. “You’re not alone on this journey,” she says.

These five tips were critical in helping Blackman find a great job—and quickly!—in the U.S., and she hopes they will help you in your journey as well.

“I’m super thrilled,” Blackman states. “And in shock that it’s happened so fast.”

The University of New Hampshire Franklin Pierce School of Law has been an IP powerhouse for nearly five decades, offering a top-ranked US legal education in global innovation and the #5 Intellectual Property Law program in the US. Franklin Pierce is home to the country’s largest fulltime faculty in the field of IP and one of the most comprehensive IP and technology law curricula.

The school offers specialized LL.M. degrees in Intellectual Property and Commerce and Technology Law. For more information about these LL.M. degrees and to learn how UNH Franklin Pierce can help you achieve your professional goals, contact the Office of Admissions at admissions@law.unh.edu or on WhatsApp at +1-603-513-5300.