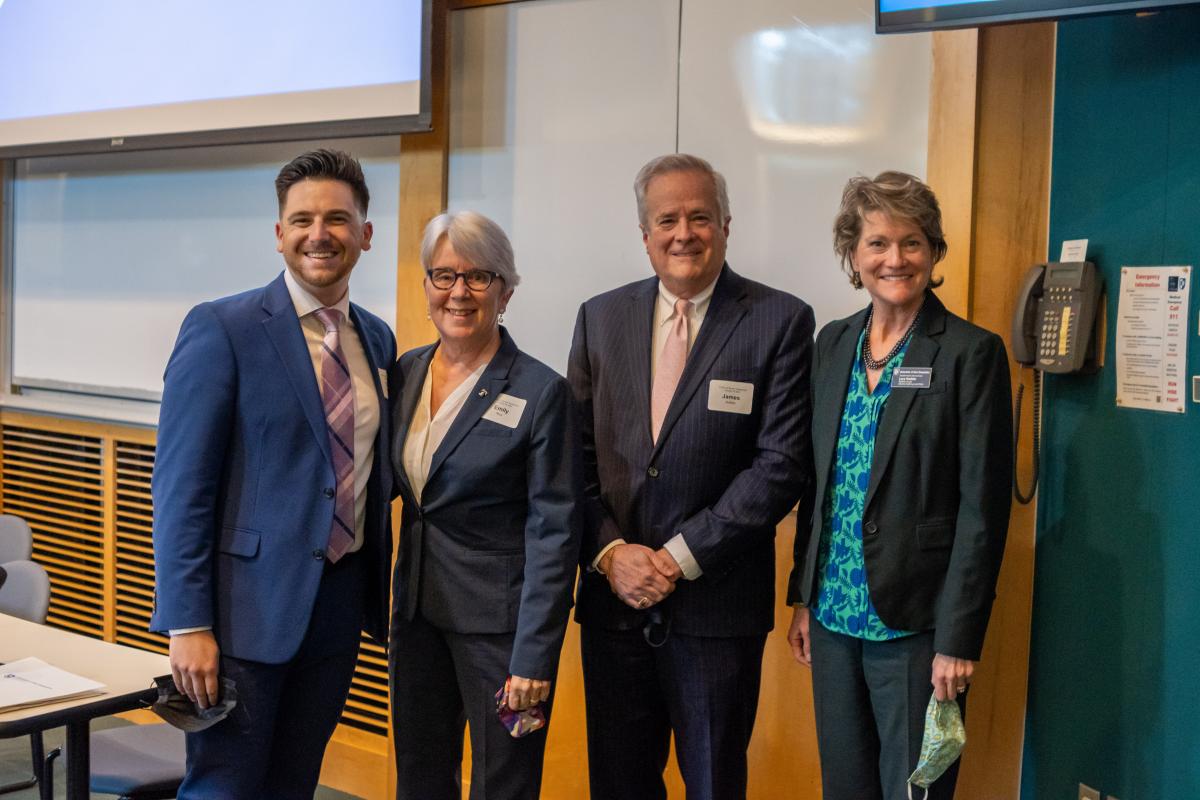 On October 29, 2021, the University of New Hampshire Law Review held their Symposium, "The War on Drugs 50 Years Later."

In June of 1971, President Nixon declared a “War on Drugs,” suppressing drug channels and increasing the criminalization of drug use, possession, and supply. Fifty years later, this “all-out offensive” continues. Yet, not only has drug use since increased, but so too has violence, conflict, and corruption which has ultimately driven systematic racism, mass incarceration, social marginalization, healthcare adversity, among many other negative institutional outcomes.  Watch the recording here:

Guest scholars presented on their work: 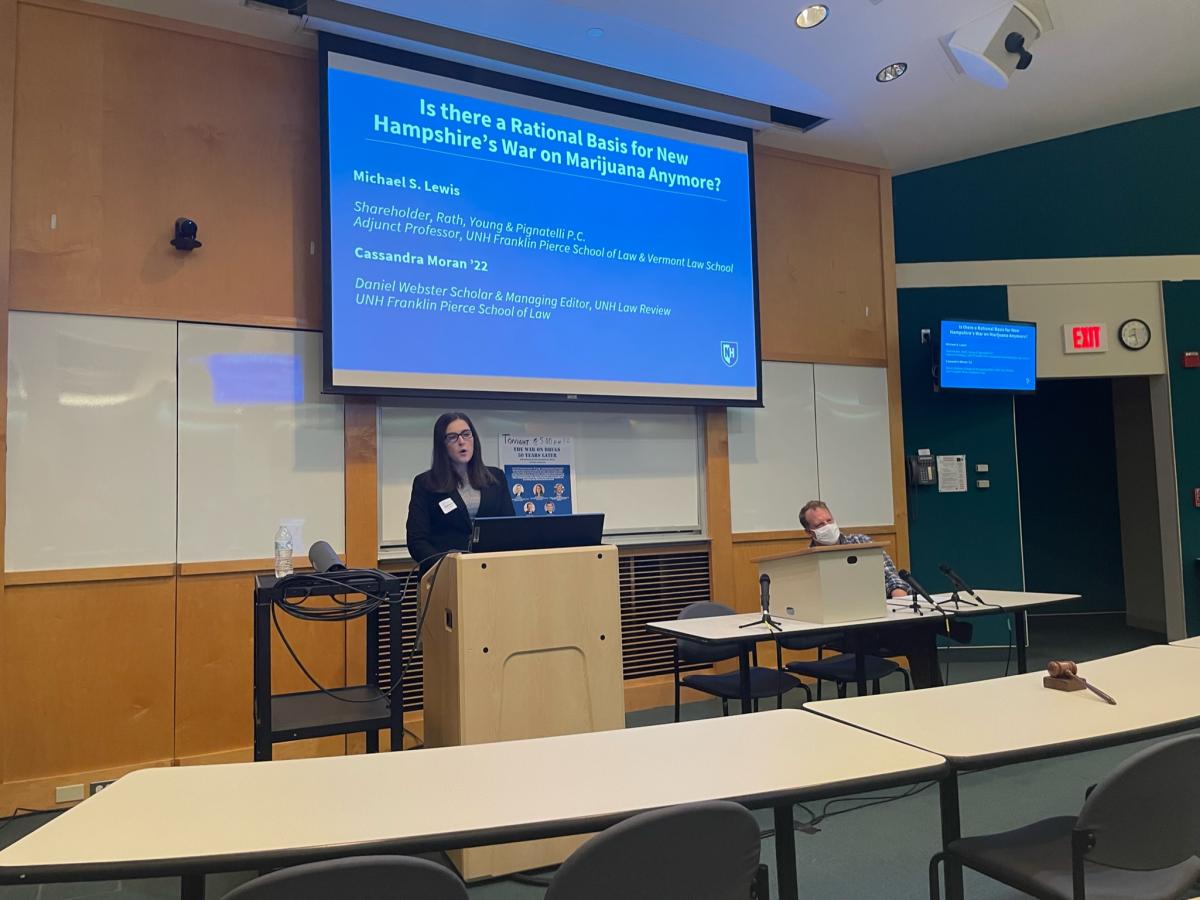