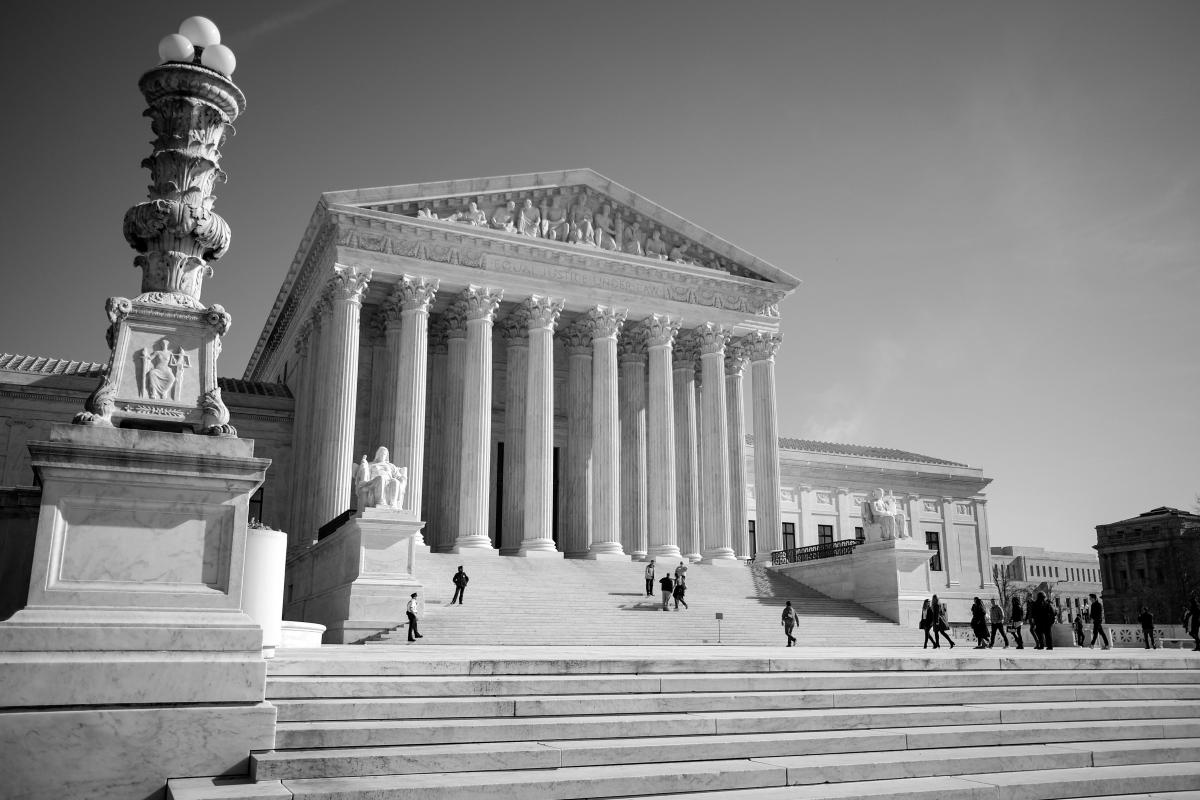 On Friday, the U.S. Supreme Court released its decision in Dobbs v. Jackson Women’s Health Organization, holding that the constitution does not confer a right to abortion and overturning two previous cases, Roe v. Wade and Planned Parenthood of Southeastern Pennsylvania v. Casey. In a 6-3 decision written by Justice Alito, the Court held that abortion is no longer constitutionally protected. The authority to regulate abortion is returned to the states.

The decision is monumental, both as a constitutional matter and as a decision that will affect women’s health care. On Thursday, two law professors from UNH Franklin Pierce School of Law will provide an overview of the decision and give context to the implications of the decision. Professor John Greabe, head of the Warren B. Rudman Center for Justice, Leadership and Public Service, will discuss the constitutional underpinnings of the decision and the implications for other rights, including the rights to contraception and gay marriage. Professor Lucy Hodder, director of the UNH Franklin Pierce Health Law Program and the Institute for Health Policy and Practice, and former Legal Counsel and Senior Health Policy Adviser to New Hampshire Governor Maggie Hassan, will explain the decision’s implication for women’s access to reproductive services, and broader implications for health care in the United States.

On the last day of the session, the Supreme Court limited the tools the Environmental Protection Agency can use to regulate carbon emissions from power plants, effectively limiting the agency’s ability to address climate change. In a 6-3 decision, the Court held that the language of the Clean Air Act does not provide the agency sweeping authority to regulate the energy industry, and instead suggested that such power must be left to Congress.

Join Rudman Center Director and Constitutional Law Scholar Professor John Greabe and Associate Dean and Professor Rebecca Purdom as they explain the decision, and the impact of the court’s rulings not only on climate and environmental regulation, but on the ability of many agencies to regulate health and safety concerns.

On Monday, the U.S. Supreme Court announced a decision significantly expanding the place of religion in public life. In Kennedy v. Bremerton School District, the Court ruled that a high school football coach has a constitutional right to pray on the 50-yard line after his team’s games and invite his players to join. Justice Neil Gorsuch wrote for the 6-3 majority that the prayers were protected by the First Amendment. The decision comes just days after the Court also ruled that Maine could not exclude religious schools from the state’s public tuition program.

Rudman Center Director and Constitutional Law Scholar Professor John Greabe and Sports & Entertainment Law Director and Professor Michael McCann will explain the the decision, and its implications for both constitutional law scholars and public school sports.