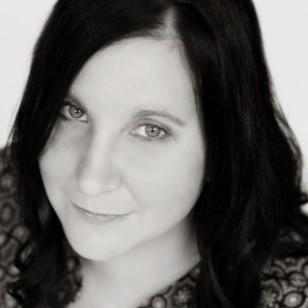 As a mother of five and a military spouse for nearly two decades, Sarah McMullin, JD Candidate ’23, was looking for an opportunity to pursue a law degree that would be compatible with the uncertainty of relocation that comes with being stationed in the U.S. Army.

“We move where the Army sends us,” says McMullin, who currently lives in New York on the campus of the United States Military Academy at West Point, “so I wanted a hybrid JD program that would enable me to study wherever we were located. I couldn’t have foreseen the way COVID would impact our family. I needed to be home during the day and I needed to have the flexibility to study around my children’s schedules.”

The first of its kind, the Hybrid JD program was established in 2019. With its tagline —“Stay in your home. Stay in your job. Earn your JD primarily online.” — the remote option allows students like McMullin to avoid complete family and career upheaval in pursuit of a law degree. The year-round curriculum includes online classes and requires limited trips to campus, though McMullin thoroughly enjoys the opportunity to interact with her professors and cohort in person.

McMullin earned her undergraduate degree from Texas A&M University and a master’s in public administration, with a graduate certificate in urban nonprofit organization management, from the University of Texas at Arlington. Prior to enrolling in law school, she gained 20 years of experience leading nonprofits, including several at Brooke Army Medical Center Auxiliary, where she was involved in budget management and oversight of charitable giving. The challenges of nonprofit management from afar during COVID inspired McMullin to pivot toward the legal profession.

While her primary interest lies in sports law — her pursuit of a law degree began when she considered the impact of Name, Image, and Likeness (NIL) constraints on NCAA athletes — McMullin has embraced the opportunity to study many different subjects in her first two years as a student in the UNH Franklin Pierce Hybrid JD program for Intellectual Property, Technology & Information Law.

“I always start the semester with so much excitement for the new subject matter,” she says.

Though she has an interest in working as a compliance officer in a university athletic department, McMullin is heeding the advice of her professors, who have encouraged her to take advantage of every opportunity to learn. So far, McMullin has served as a legal extern in a Torts Division for the Office of the Staff Judge Advocate. She is currently employed as a law clerk with a family law practice based in Colorado Springs, Colorado, home of Fort Carson, where her family will relocate this summer. 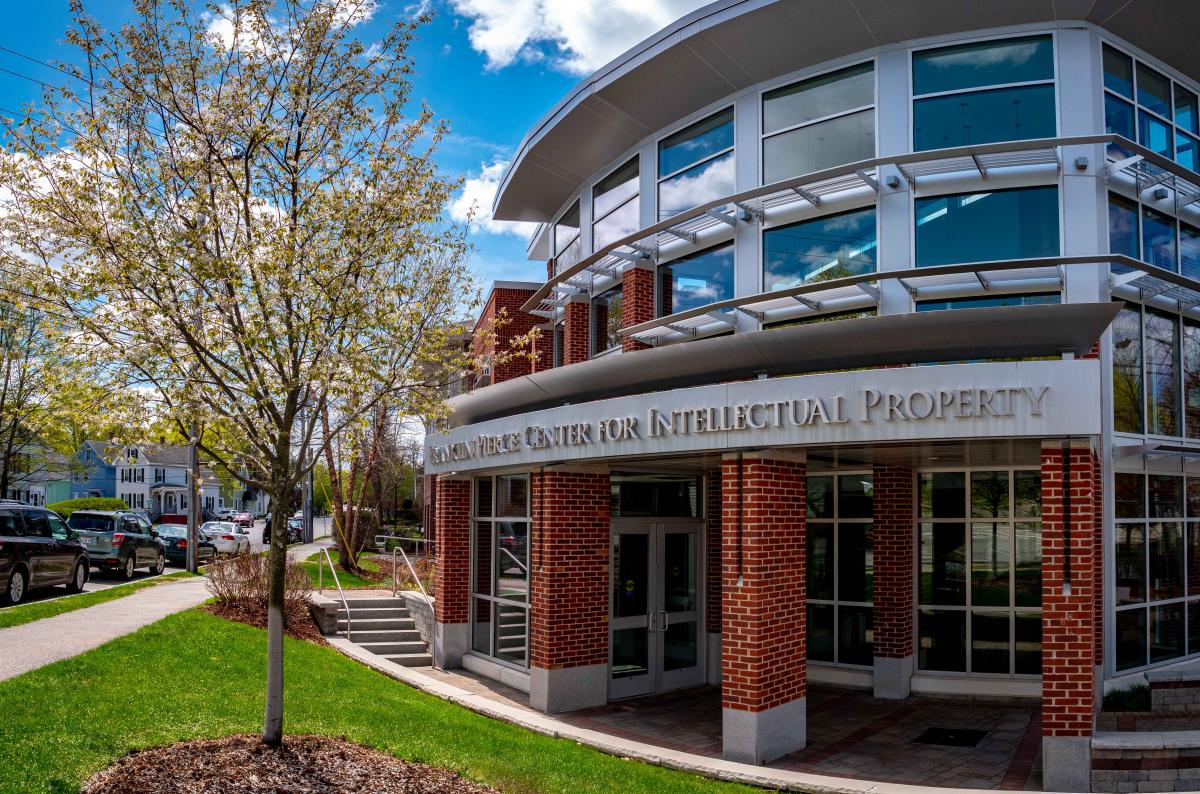 In addition to her studies, McMullin served as president of the Veterans’ Law Society (VLS) and of the UNH Law chapter of the international legal fraternity Phi Alpha Delta. She is also a member of the executive board of the UNHFP chapter of the American Constitution Society. In her work with VLS, McMullin helped veterans, service members, and military spouses experience community at UNH Franklin Pierce and assists them in navigating the law school journey.

“Earlier this year, we worked on a breakfast event with the UNH Law Veteran’s office during the June immersion,” she says, “selling t-shirts for immersion, a Battle Buddy mentor system, a VLS graduation lunch, and developing a home page on the UNH Franklin Pierce student affairs website.”

McMullin was a participant in a May webinar for prospective hybrid JD students, sponsored by the law school. She spoke of her experience with distance learning and of the joy of immersion, which brings together members of her cohort on campus in Concord.

“Immersion is my favorite law school experience; I enjoy spending time with my cohort in person and learning from a variety of faculty,” McMullin says. “[But] the first thing I shared with the potential applicants was the unexpected sense of satisfaction I felt having completed my 2L year. I couldn’t say that without a giant smile on my face.”